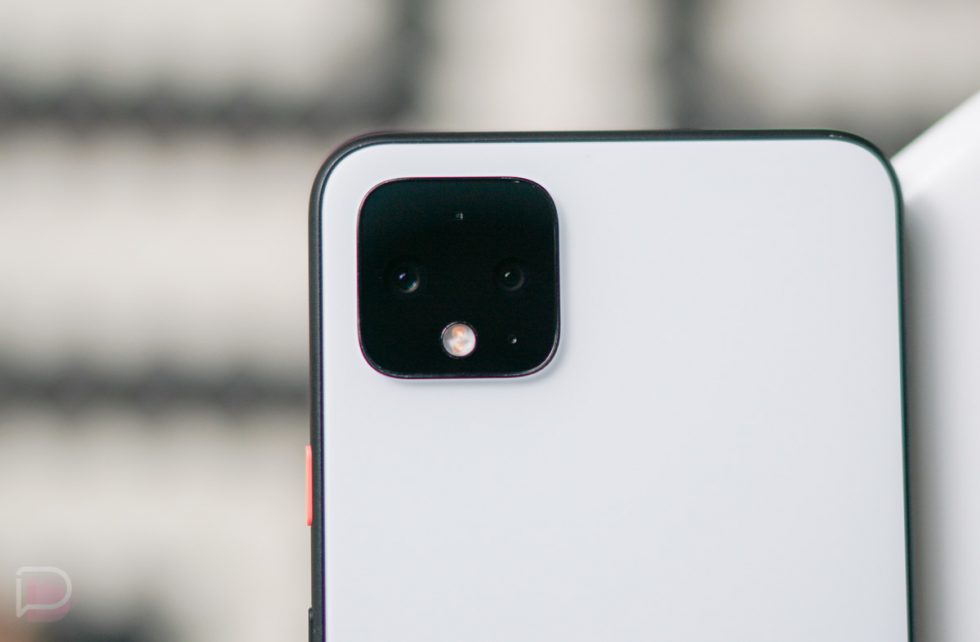 Evidence proving that Google is hard at work on a Pixel 5 hasn’t surfaced to date. Sure, there is plenty of speculation along with thoughts (and supposed proof) around the idea of a Pixel 4a and Pixel 4a XL, but nothing really concerning the Pixel 5.

Today, we might have stumbled into the first proof from Google. Through an AOSP commit, a Googler made reference to a test of a change they had made with a Pixel 4 on a Linux kernel 4.14, but that they “didn’t have a chance to test it on Pixel 5 with 4.19.”

That’s it – that’s the mention. A Google employee called out the Pixel 5 and referenced its Linux kernel version.

With that said, there have apparently been sightings of the rumored Pixel 4a devices running Linux kernel version 4.19, so it would make sense that a Pixel 5 would as well. I’ve got nothing else to add, but we do like seeing Google reference their upcoming and unreleased phones by name.

Here is that proof in case they pull it: