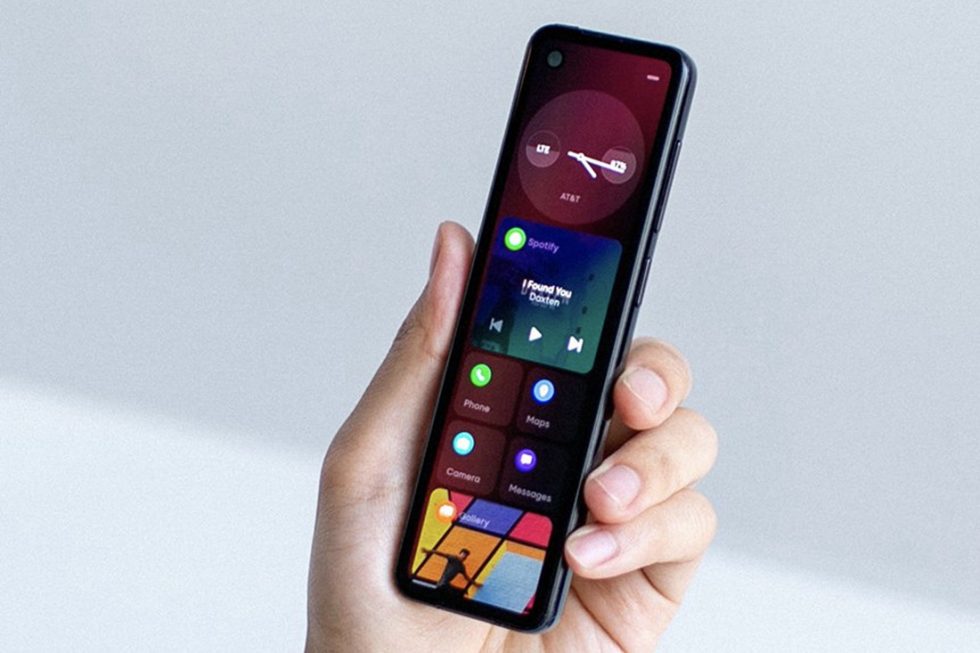 Essential is dead and gone, but with that, so is its Gem smartphone. Dang it.

The Gem was a super thin and somewhat tall device, kinda looking like the front of a new SHIELD Remote if it had a big display on it. Anyway, it doesn’t matter what it looked like because Essential is officially dead, but the company has posted up a few videos highlighting what Gem could have been.

In the videos, which we’ve stitched together for easier consumption, Essential highlights the Gem’s hardware, camera, productivity capabilities, as well as a new Voice Mode that we’ll now never get to play with.

I know this phone had a polarizing affect among all of you, but it was different, so it had that going for it.