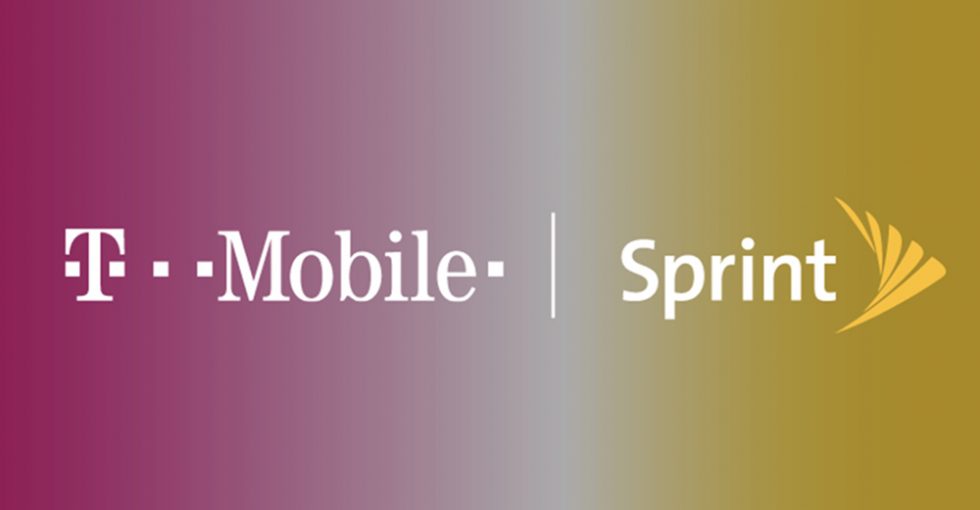 After a federal approval that gave T-Mobile and Sprint the go-ahead to merge and become New T-Mobile, a group of states tried to stop it, arguing that the deal would lead to higher prices and violate antitrust laws. Today, a district judge in New York tossed out that group’s argument. T-Mobile and Sprint have once again been given the green light to move forward with their merger.

T-Mobile and Sprint immediately announced plans to finalize their merger this morning following the news. While they do that, the New York Attorney General is already considering an appeal.

New T-Mobile still claims that it will be able to build out the country’s best 5G network, create a bunch of jobs, offer in-home internet service in places that don’t have options, and lower prices. We’ll see if any of that happens and for how long those prices remain low.