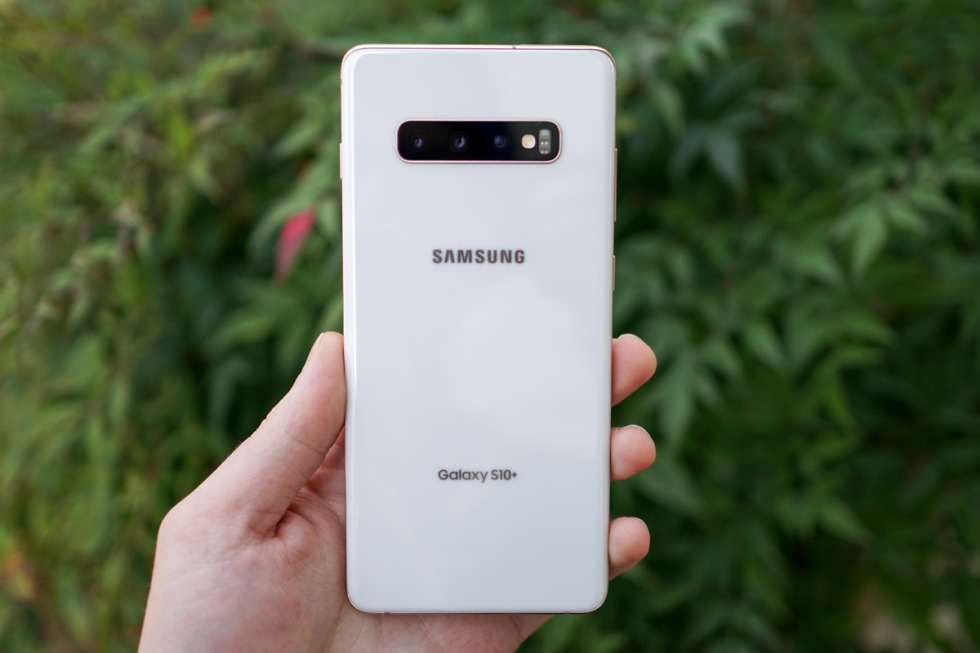 Select Samsung device owners are pumping their fists and shaking their booties this week, as the company appears to really be putting an effort into pushing out timely software updates. Shortly after Pixel devices were receiving the February security patch from Google this week, unlocked models of the Galaxy S10, S10+, and S10e began getting it, too.

Considering Samsung used to lag well behind in this department, appreciation is in order for what Samsung is accomplishing here.

According to Samsung’s documentation, following the February patch, unlocked Galaxy S10e owners in the US will be on software version G970U1UES3CTA3, S10 owners will have G973U1UES3CTA3, and S10+ owners will see G975U1UES3CTA3.