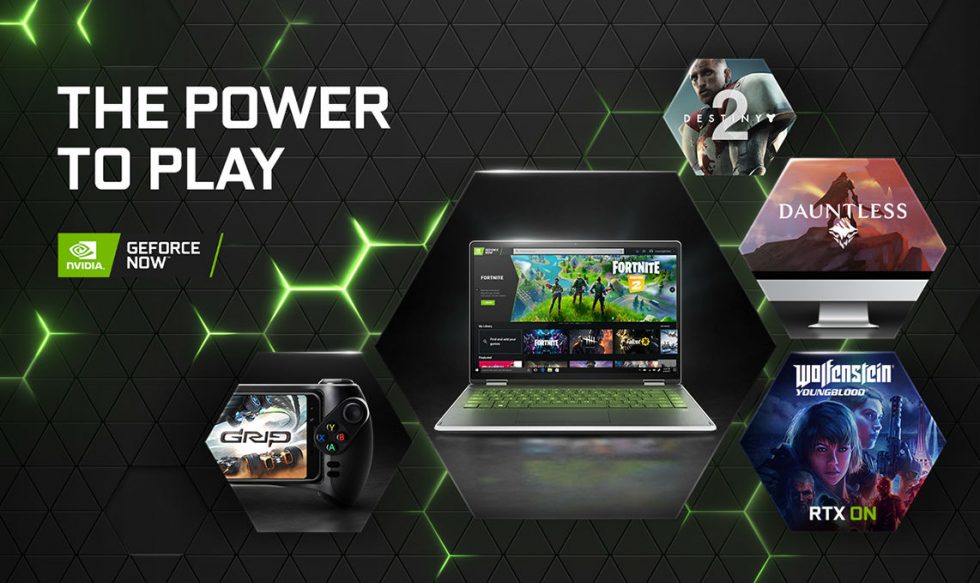 Unveiled years ago, GeForce NOW from NVIDIA is now available for all, meaning you no longer need a code to get access and there’s no waitlist for gamers to get gamin’.

GeForce NOW is the company’s service that lets users stream games from a cloud-based PC, which to break that down, means you’re streaming a game title to your supported Android, SHIELD, Mac, or PC device (Chromebook support coming later this year) from one of NVIDIA’s several data centers across the globe.

We have all of the details you need to know, such as system requirements and pricing below. Let’s get to it! 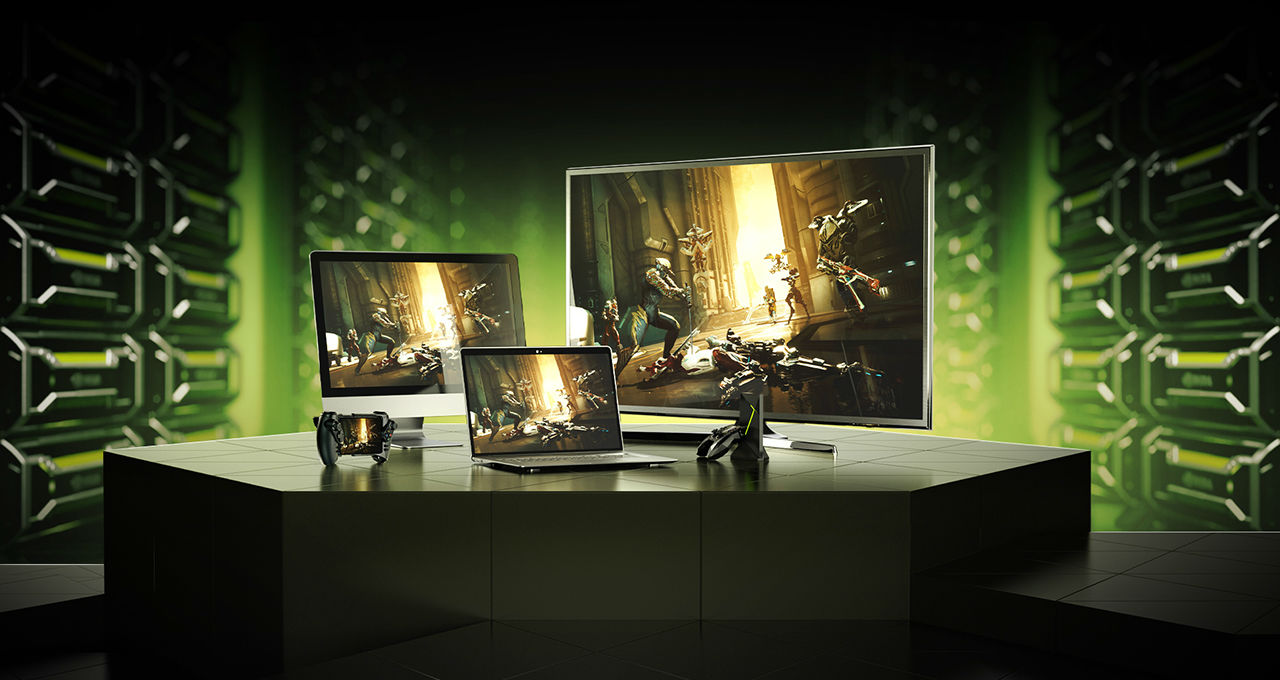 What is GeForce NOW?

GeForce NOW allows you to access games you own from a number of game stores, such as Steam and Uplay, on all sorts of different devices, with the game being ran in the cloud and streamed to your device via the internet. With the game being streamed, all of the heavy lifting is being done by NVIDIA, meaning it doesn’t matter if you’re using an underpowered device not designed for gaming. With GeForce NOW, your existing machine will likely work fine, which is increasingly important for Mac owners.

As of this announcement, GeForce NOW supports a library of over 400 titles, with new games being added on a weekly basis based on user requests and game popularity. Additionally, NVIDIA notes that there are also more than 1,000 games that can be played through single-session installs. More on games below.

The important takeaway is, if you have a computer that you thought wasn’t capable of gaming, NVIDIA is here to correct you. 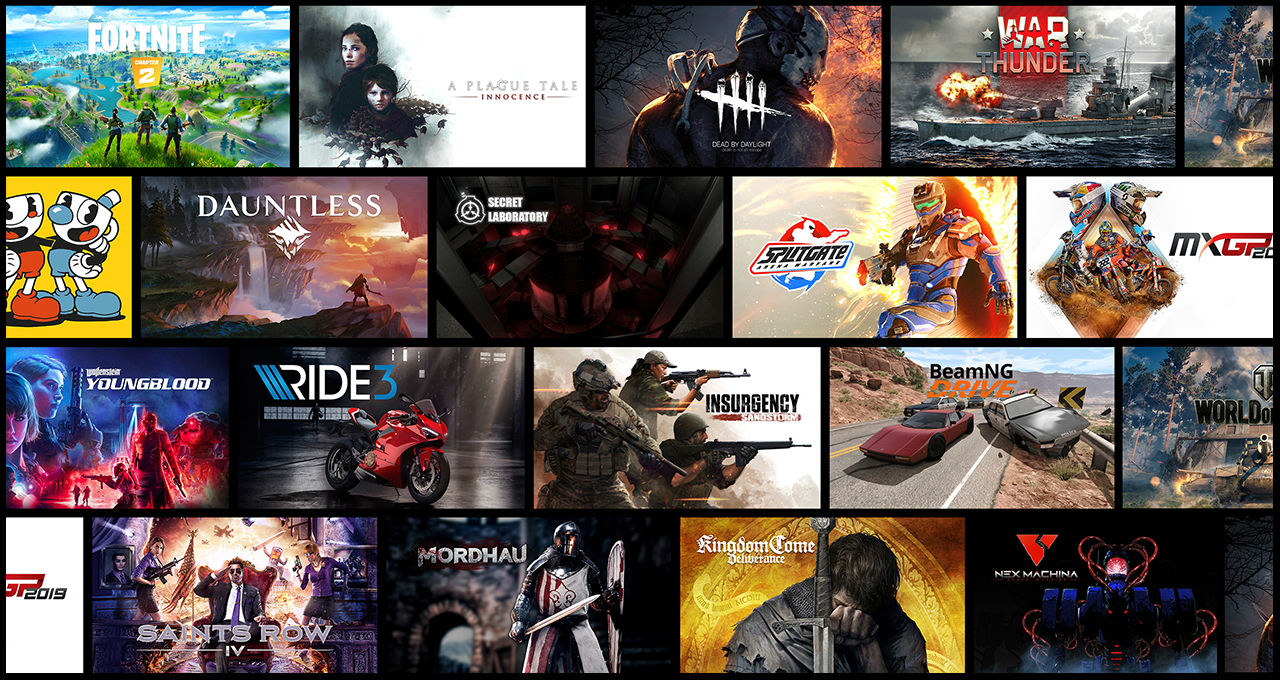 As I mentioned, GeForce NOW supports over 400 games to be streamed to any supported device, but there are also more than 1,000 games that can be played through single-session installs.

If you’re looking for a list of games to play, follow the link below, but if you’re into the top games, such as PUBG, Fortnite, and the other titles that get thousands and thousands of views on Twitch, GeForce NOW has it. Unlike Stadia, GeForce NOW is launching with support for all of these games, the only difference being is that you’ll need to already own them from a store like Steam or Uplay.

GeForce NOW is the only cloud gaming service with access to a wide range of free-to-play games, more than 30 and growing. In total, there are hundreds of games from more than 50 publishers that, once you own, are available for instant play. All these games are patched automatically in the cloud, so your library is always game ready.

While we continue to grow the library of instantly accessible games, there are also more than 1,000 games that can be played through single-session installs. Games get added to the service weekly based on member requests, game popularity and publishers’ input. If you don’t see a game that you want to play, let us and the publisher know.

To see if you favorite PC game is supported, enter it into NVIDIA’s search linked below. 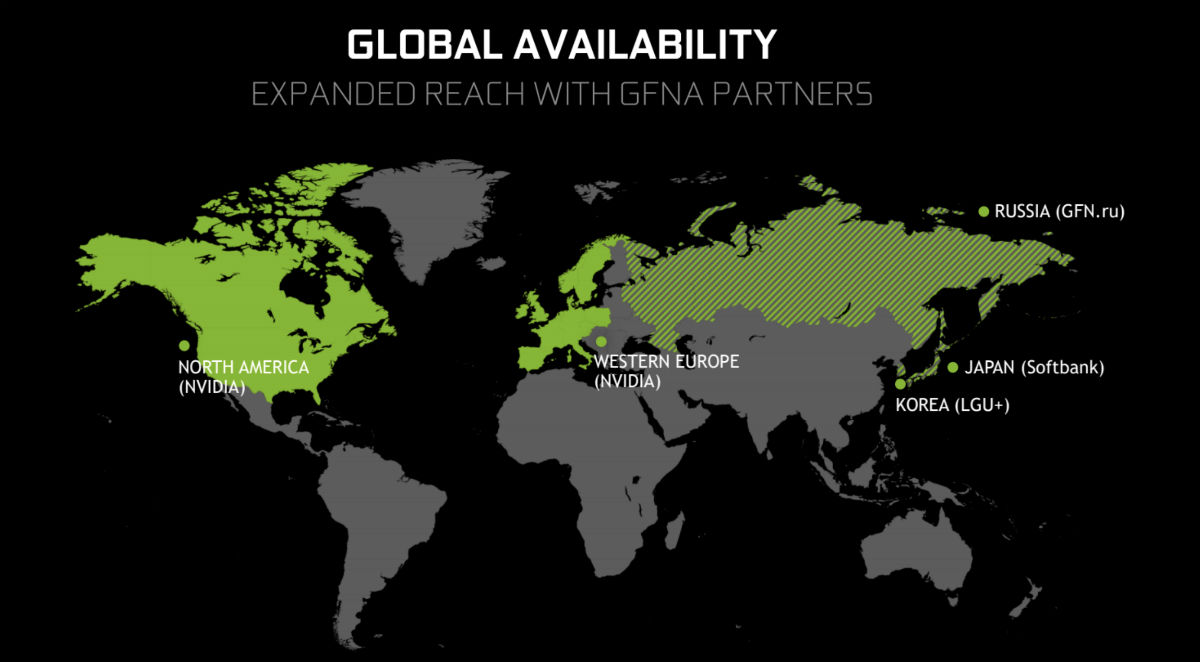 Like the other game streaming platforms, the system requirements are rather light. For example, on macOS, your system will need to be version 10.10 or newer, which shouldn’t be a problem for any Mac owner who keeps track of their system updates. NVIDIA lists support for MacBook hardware all the way back from 2008, so if you have something relatively new from Apple, you shouldn’t have any problems streaming GeForce NOW.

As for controllers and keyboards, all of the PC titles support keyboards and mice — these are PC titles after all — but fans of controllers will need to be aware of whether a particular game supports gamepads or not. All three major platforms (PC, Mac, and SHIELD) list support for keyboards, mice, and gamepads. Specifics for that can be viewed by following the link below.

For those curious about internet speed requirements, NVIDIA details that GeForce NOW requires at least 15Mbps for 720p at 60fps and 25Mbps for 1080p at 60fps. Furthermore, you’ll need to use a hardwired Ethernet connection or a 5GHz wireless router. 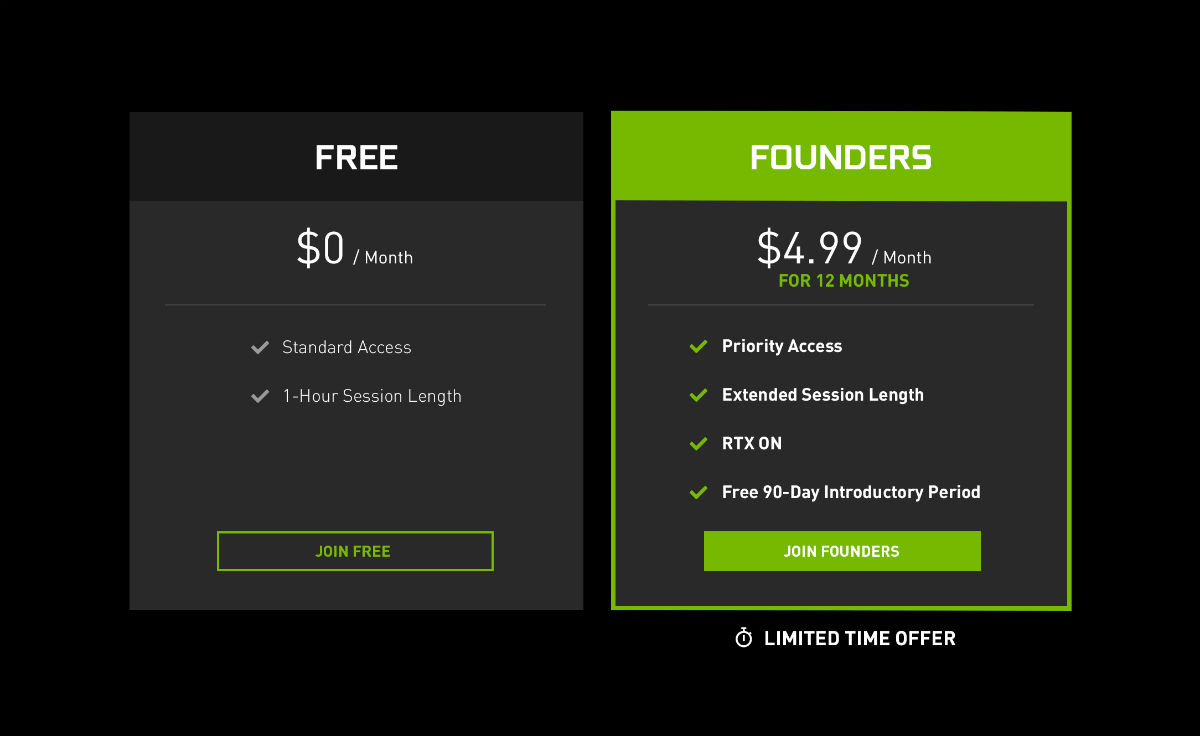 GeForce NOW is launching with a special pricing promotion of $5/month for a Founders membership. That Founders tier comes with priority access to servers, extended session lengths, RTX (ray tracing) enabled for games that support it, as well as your first 90 days of the service for free.

There is a free tier, too. It’s listed with standard access, meaning you might have to wait to get access to a server if demand is high, plus your sessions will be limited to just an hour. That might seem lame, but it is free.

Have at it, gamers!