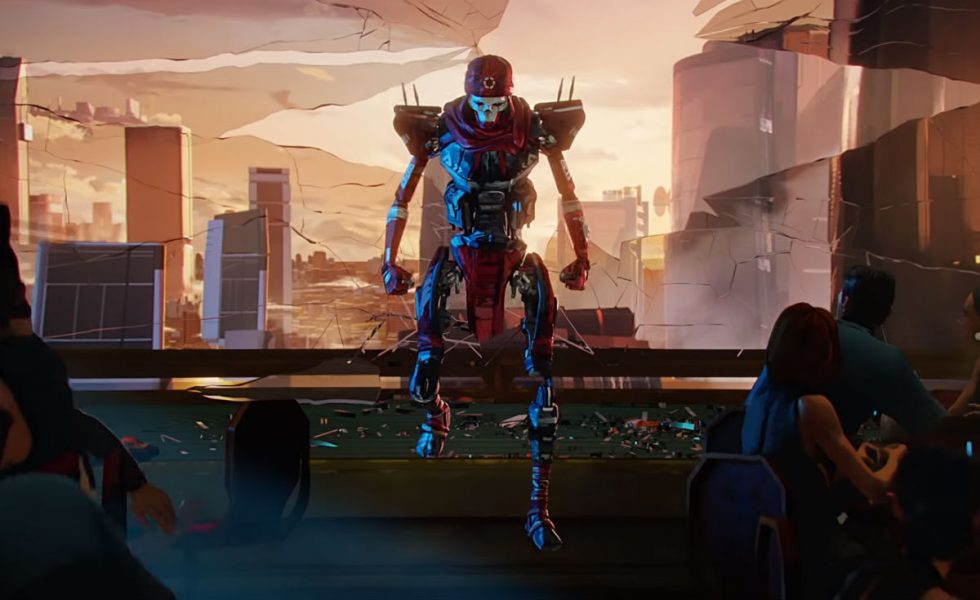 Last year in May, EA announced that it was going to bring Apex Legends to mobile devices. We knew it wouldn’t be a quick process, taking a title for PC and console then porting it to mobile, but we did kind of expect to hear more about its development as we get closer to it being almost a year since it was first announced.

What we’re learning now is, EA doesn’t appear to be handling the mobile version in-house, and instead, has opted to contract a Chinese partner to not only help develop Apex Legends mobile for the world, but for rolling it out in China, too.

Rolling mobile out in China, you need to have a partner, and we’re—as we’ve said in the prepared remarks today—we’re working with a partner there, and we’re very excited about the opportunity. That partner is also helping us develop a mobile Apex for the globe—more to come on that in terms of timing.

At this point, we have no idea when Apex Legends may come to mobile devices. I’m sure it’ll still be relevant by the time it does, though, since it seems like there isn’t a new Battle Royale game every week at the moment, which is a good thing for Apex.