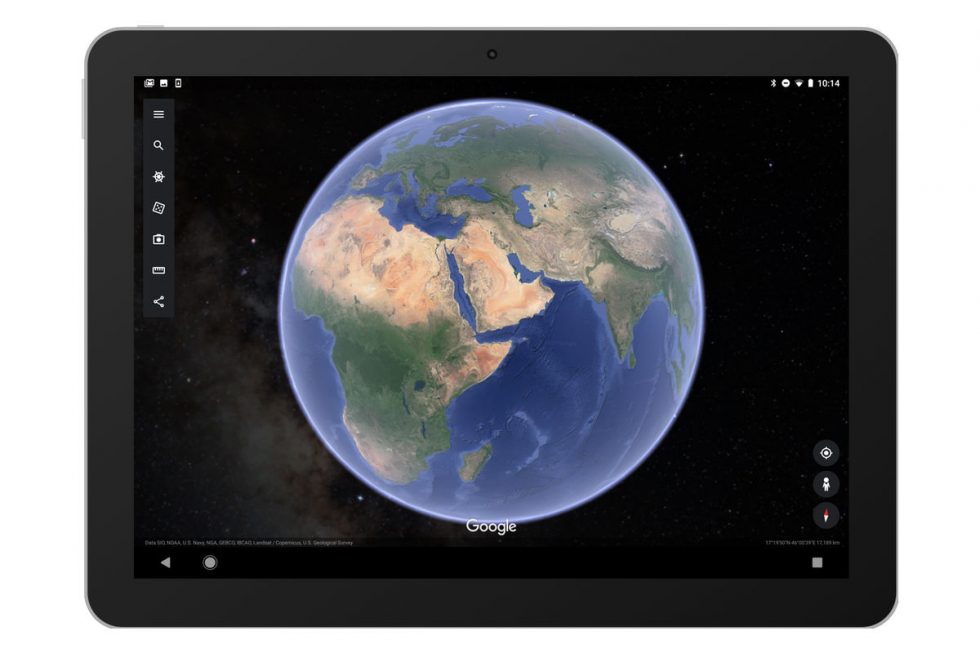 Desktop users have been benefiting from a starry view inside of Google Earth for a few years now, but this week, Google announced that it’s bringing the same wide views of our starry universe to mobile users.

If you didn’t already know, when you zoom out from Earth inside Google Earth on a desktop, you can see the stars above our planet as if you were 30,000 miles above. That means viewing the Milky Way and all sorts of other beautiful celestial lights.

As smartphones and tablets have become more powerful, we’ve been able to bring the quality of Earth’s web and Pro versions to most smartphones. You can now see a view of the stars as you zoom out from Earth on your phone. Rotate the globe and you’ll see images of the beautiful Milky Way, collected from the European Southern Observatory, depicting the stars as they’d appear to a space explorer at a point some 30,000 miles above the planet.

To check this out for yourself, ensure you have the latest version of Google Earth installed on your device, then zoom out to view some stars.