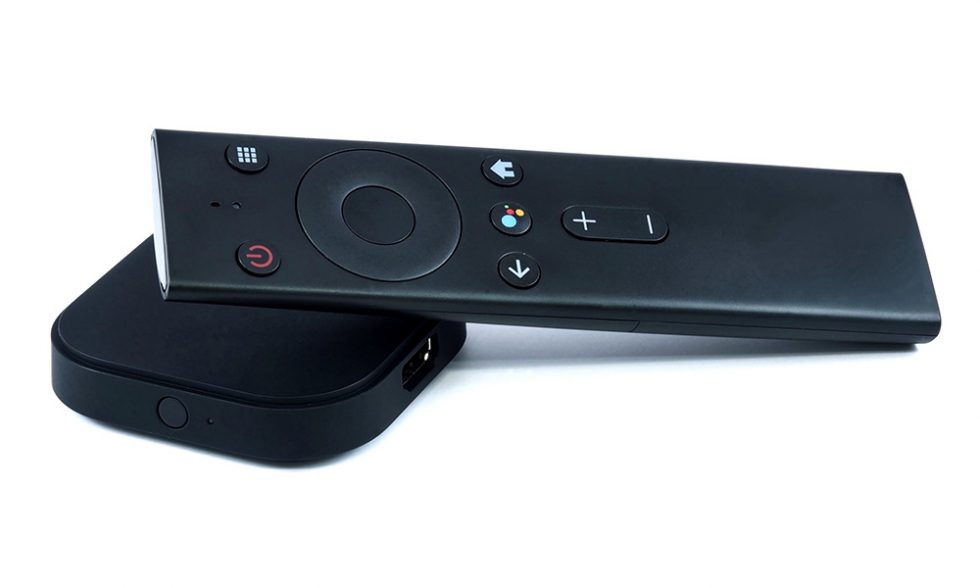 Android TV is not updated at the frequency that we find the version of Android running on phones, in case you were looking for an explanation as to why Google’s TV platform is not on Android 10 yet. That’ll soon change, though, as Google announced Android 10 for Android TV this morning with mostly behind-the-scenes improvements for the time being. They also introduced new developer hardware in the form of the ADT-3.

For now, Google is telling us to expect the Android API level 29 for Android TV, as well as performance and security updates that were a part of Android 10. This should also lead to faster updates (Project Treble!), more secure and encrypted storage, and “hardening for several security-critical areas of the platform.”

Will there also be UI changes or new features down the road with this release? There could be! At this time, we don’t know what those changes would be. Android TV is sort of in a world of its own. You may recall that Android Oreo was first announced for Android TV in May of 2017 with few details, only to show up in 2018 as a full UI refresh.

We’ll let you know as Android 10 gets closer to a release on your box.

On a somewhat related note, Google is preparing to release a new developer-only streaming device to help get prepared for Android 10 on Android TV. The device is the ADT-3 (top of this post), the third version of Google’s ADT platform that has popped up over the years to help devs build applications and test the Android TV platform. The ADT-2 was released in 2018, so we’re probably due for an upgrade.

The new ADT-3 features a quad-core A53, 2GB of DDR3 memory, and 4Kp60 HDR HDMI 2.1 output. It’ll be available in the “coming months” for purchase from an OEM partner of Google’s.