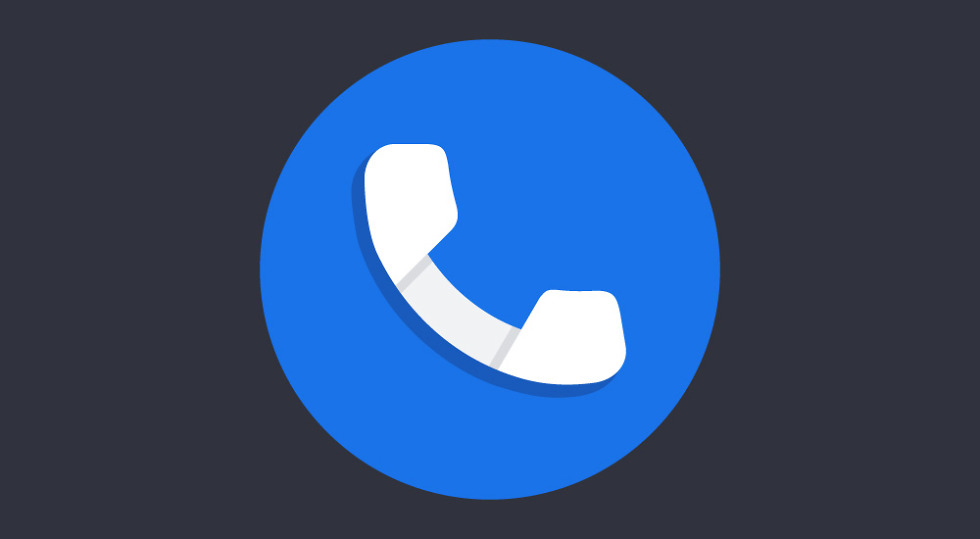 Thanks to a new app teardown performed by the good people at XDA, we’re learning this week that the official Phone app from Google may soon support call recording.

Hidden within version 43.0.289191107 of the app, strings discovered specifically point to the words “Record” and “Recording.” Additionally, elements for a UI and new icon for the recording feature were detailed.

I’m confident that everyone here understands what a call recording function can do, but just in case, it would allow users to record calls that are taking place on the device. Files of the calls would then be accessible once recording is complete.

Currently, there is no official word from Google as to when users might see this, but there is speculation that the feature may only be for Xiaomi devices. Recently, Xiaomi replaced its own phone app with Google’s, but users were unhappy because they lost the ability to record calls. The company stated that in 2020, users would get that feature back, so this new development could be in line with that announcement from Xiaomi. According to XDA, there’s nothing in the code that limits the feature to Xiaomi hardware, so we shall see what happens.