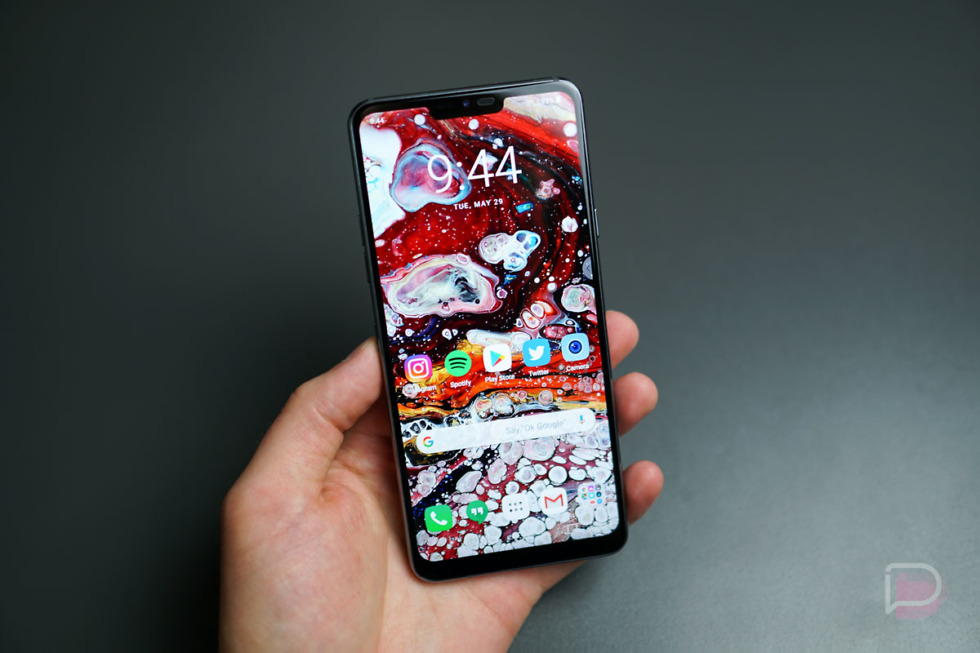 LG recently pushed out Android 10 to the G8 smartphone on Verizon, but today, we’re learning from LG Italy that it might be a while before some LG device owners see that same update.

Snippet from LG Italy’s blog below.

The first smartphone to implement the new update to Android 10 – scheduled for early February – will be LG V50, the first LG mobile device with 5G connectivity and equipped with a Dual Screen accessory. Afterwards, during the second quarter of 2020, it will be the turn of the G8X, the first smartphone with dual display included, to double its multitasking operations. In the third quarter of 2020, the update to Android 10 will be available on other models including LG G7, G8S and V40, while LG K50S, K40S, K50 and Q60 will be able to take advantage of the updated features in the last quarter of 2020.

Again, this is LG Italy, so things could be slightly different for us in the US, but that’s unlikely. For now, if you own a V50, expect to be first up come next month. For G8X owners, you’re in-the-hole.