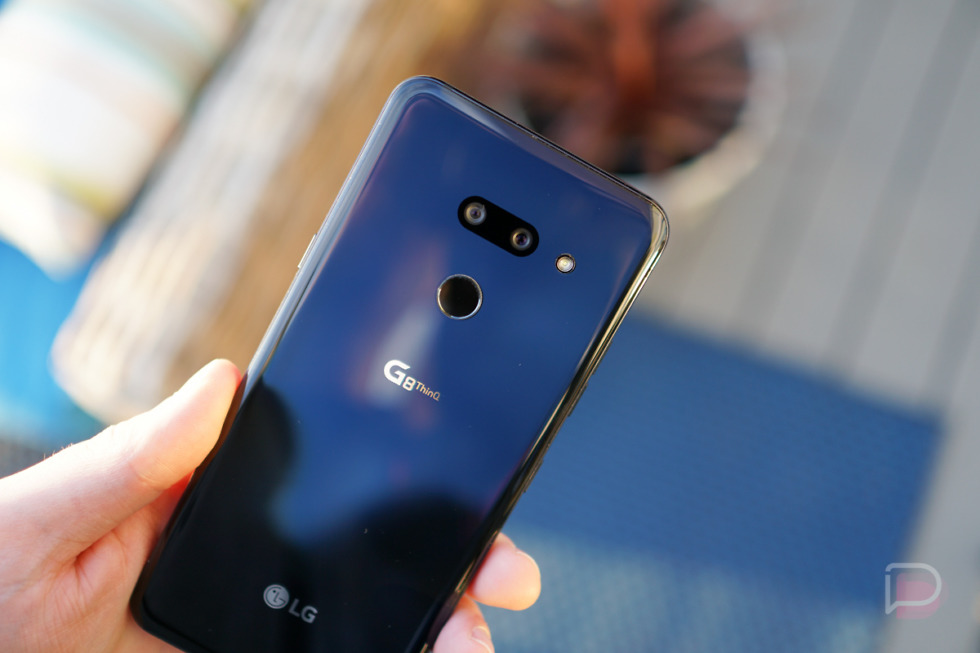 The LG G8 ThinQ on Verizon picked up the update to Android 10 today in a somewhat surprising move by the phone maker.

I say “surprising” because LG is really, really bad at updating its phones. For example, the Verizon LG G7 didn’t get updated to Android Pie until June of last year, so if we’re comparing the two, well, this is about 6 months early.

The update arrives as version G820UM20a with the December 2019 Android security patch and joins the Sprint model as G8s with the latest in Android.

Included, LG G8 owners will find not only Android 10, but the following: