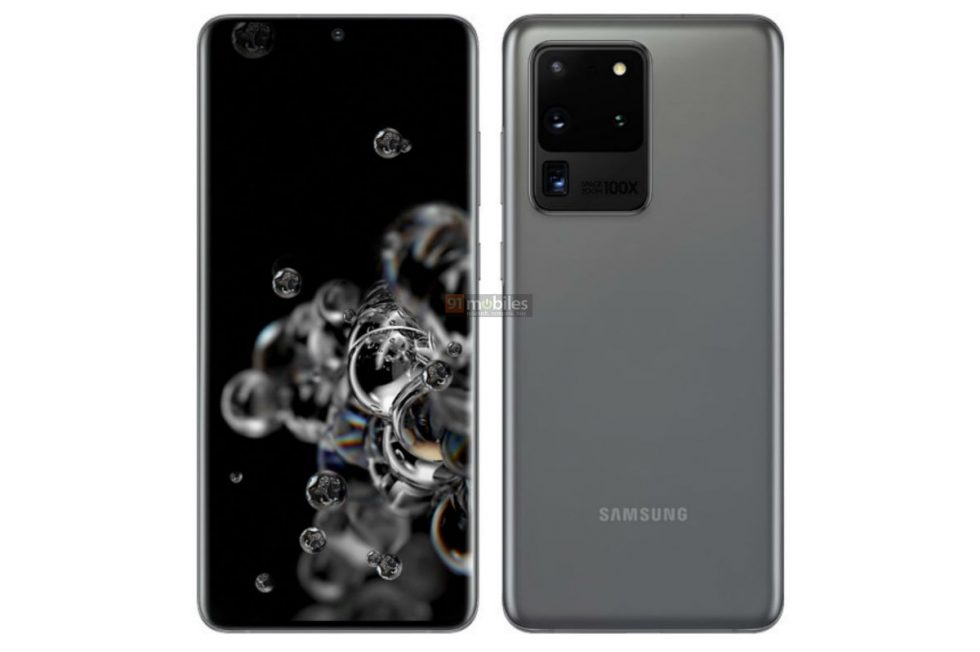 February 11 is the date which Samsung will use to show off a whole bunch of new devices. Not including any new foldable or wearable stuff, we’re expecting the Galaxy S20, Galaxy S20 Pro, plus the Galaxy S20 Ultra. Up ’til now, we haven’t seen much of the Galaxy S20 Ultra, so we’re happy the internet has come through once again and leaked renders of the device have made their way online.

Where I’m from, when something is large, whether it be a salmon you just pulled from the river or a bass you pulled from a lake, you call it a “honker.” To me, the Galaxy S20 Ultra looks to be a honker, not just from the front with its reported 6.9″ Infinity-O display, but from the back as well.

These renders appear to confirm that this particular Galaxy device will sport 100X digital zoom (10x optical zoom), which Samsung is calling Space Zoom. Buyers can also expect access to a telephoto lens, ToF lens, plus an ultra-wide lens. 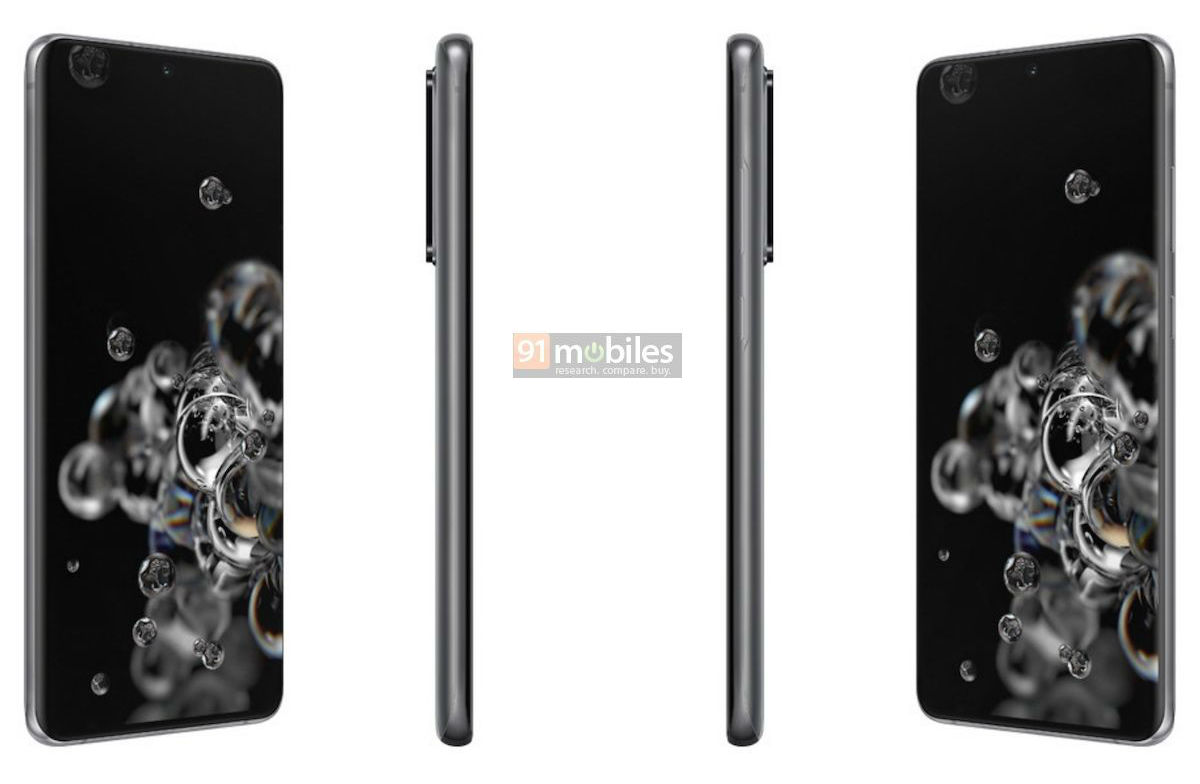 Of course, as the saying from Spider-Man goes, with great power, comes insane pricing.

According to this leak, pricing for the Galaxy S20 Ultra won’t be for everyone. Pricing will start at EUR 1,349 for the base variant, which could either mean $1,349 in the US or convert up to about $1,500. Due to varying SKUs, the price only goes up from there.

I love me a honker and this Space Zoom sounds interesting, so in my mind, February 11 should hurry up and get here quick.