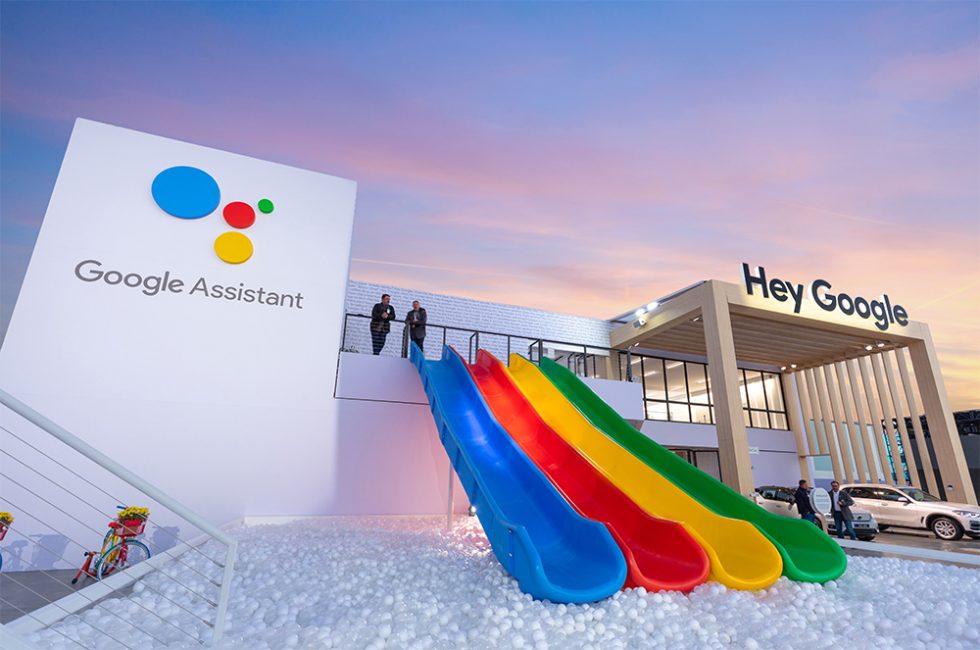 CES 2020 officially kicked off this morning and Google has once again announced a bunch of new Google Assistant features. For the past couple of years, Google has used CES to show off the latest in Assistant technologies and they didn’t hold back this year.

There’s a lot to take in, so we’ve broken it down in the easiest consumable way, via bullets. Here’s what is coming to the Google Assistant related products over the next year:

See, Google had a lot to announce today for the Google Assistant. Which one will you use the most?