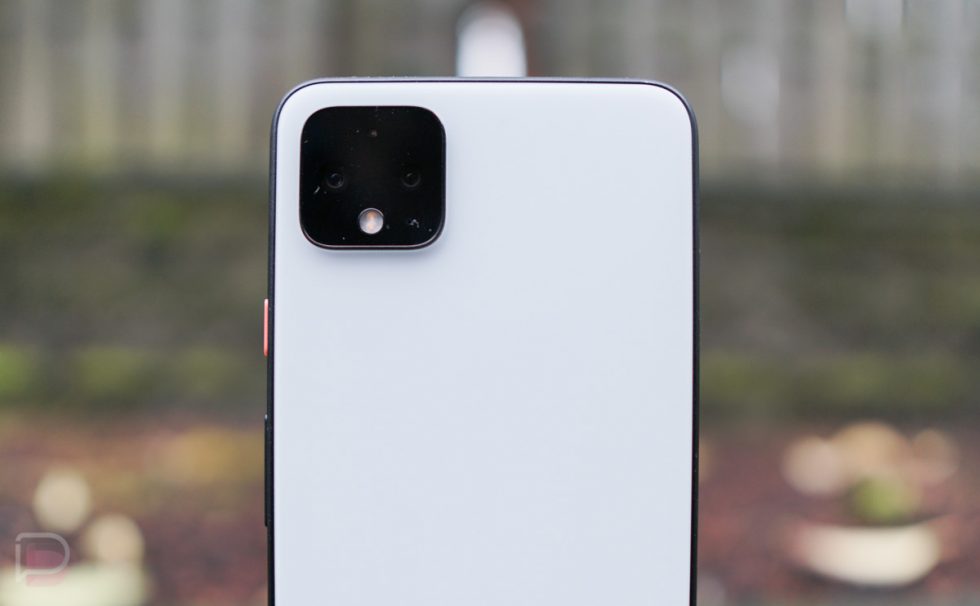 Apple’s AirDrop is one of Cupertino’s features that works like magic. You have a MacOS or iOS device close to one another and you can instantly share files and other data with no real hassle. Sadly, things are a bit different on Android. We have dedicated file managing apps, plus many other means to share files and what have you, but nothing that works as seamlessly as AirDrop.

That should be changing quite soon, though, with the detailing of Nearby Sharing from Google.

First reported back in July of 2019 to be called Fast Share and now apparently rebranded to Nearby Sharing, this feature that Google is working on will allow users to quickly share files with one another. After establishing a handshake via Bluetooth, the service uses WiFi to transfer files. This will ensure data transfer doesn’t take extended periods of time. 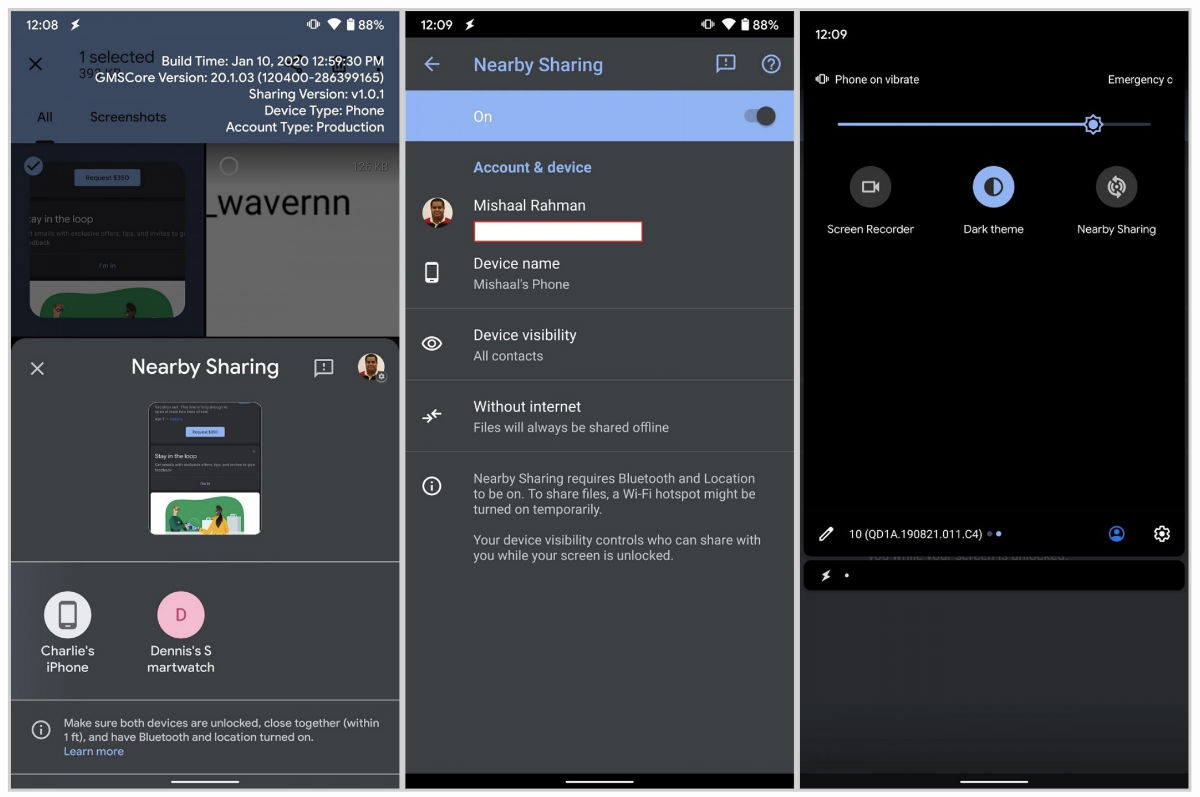 Details remain scarce on Nearby Sharing, but thanks to a teardown of the most recent Play Services by XDA, we can at least note that devices using it will need to be within 1ft. of each other to establish the base connection. Sadly, Google hasn’t announced anything and it’s still unclear when we’ll see it officially launch. Maybe Google I/O later this year?

I wouldn’t mind if Google hurried up and released this.