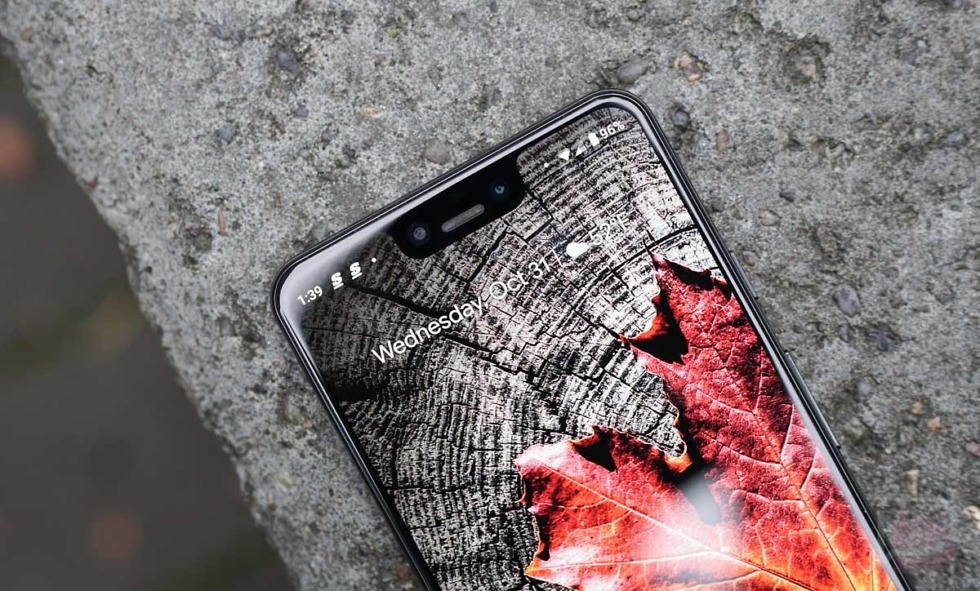 Since the NFC-powered Android Beam is on the way out, Google is going to need a replacement. Over the weekend, that replacement may have been discovered and it’s called “Fast Share.”

The crew at 9to5Google managed to enable Fast Share and figured out almost all details surrounding it, like which devices it will work between, the types of items you’ll be able to share, and the process for selecting who you are going to share with.

Google’s Fast Share will apparently live within the Android share menu as at item called “Fast Share.” Some of the file types to share include photos/images, as well as text and URLs. Once you tap on that Fast Share button, you’ll be able to select from nearby devices that have Fast Share, but you’ll also be able to give people preferred visibility and maintain a list of those given such credentials. Recipients will be able to accept or decline shares, you’ll see items like a device name and “connection ID,” and all of the file-sharing UI you might expect will be there. 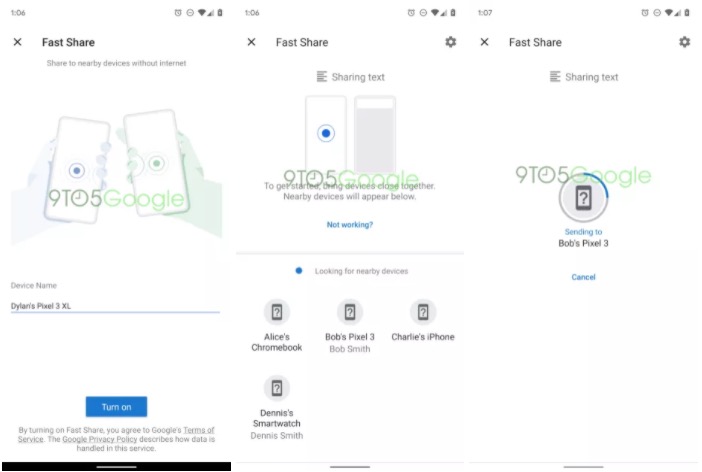 You could sort of think of it as an Apple AirDrop competitor, as it works between Android, Chromebooks, and maybe additional devices, like iPhones.

File Share was discovered in Android Q on a Pixel 3 XL, but because it’s a feature within Google Play Services, it should work on other versions of Android too.