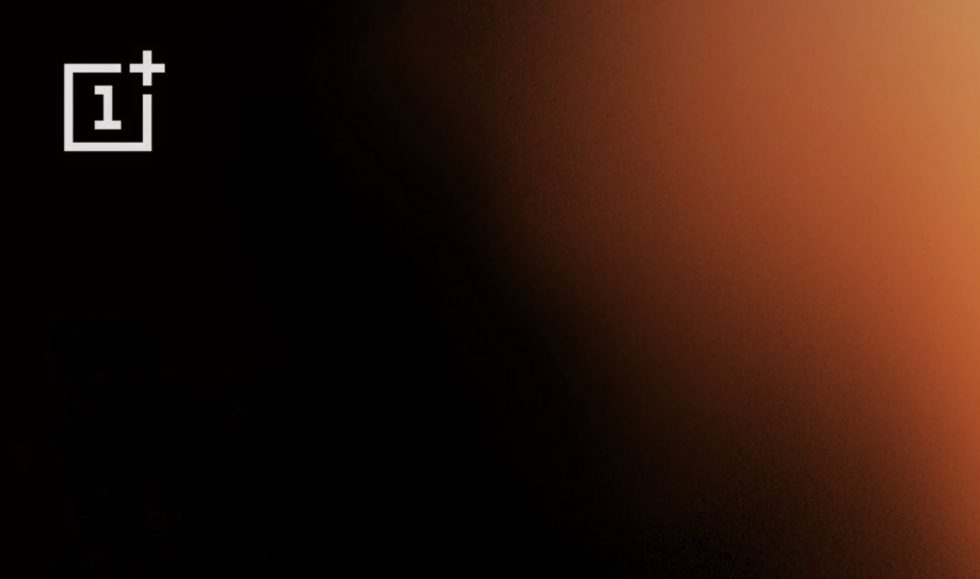 The CES event teased by OnePlus CEO Pete Lau over the weekend has been officially announced. What we’ll see during the industry’s biggest tech event of the year is a concept phone from the company as it celebrates its 6th anniversary.

Dubbed the OnePlus Concept One, we don’t actually know what to expect from this new phone. OnePlus pointed out in a press release that hit our inbox that they have introduced 13 phones over the past six years that delivered new technologies to the smartphone field, like the QHD 90Hz display in the OnePlus 7 Pro. With this concept phone, they are promising a new series of phones that show their commitment to continued innovation. 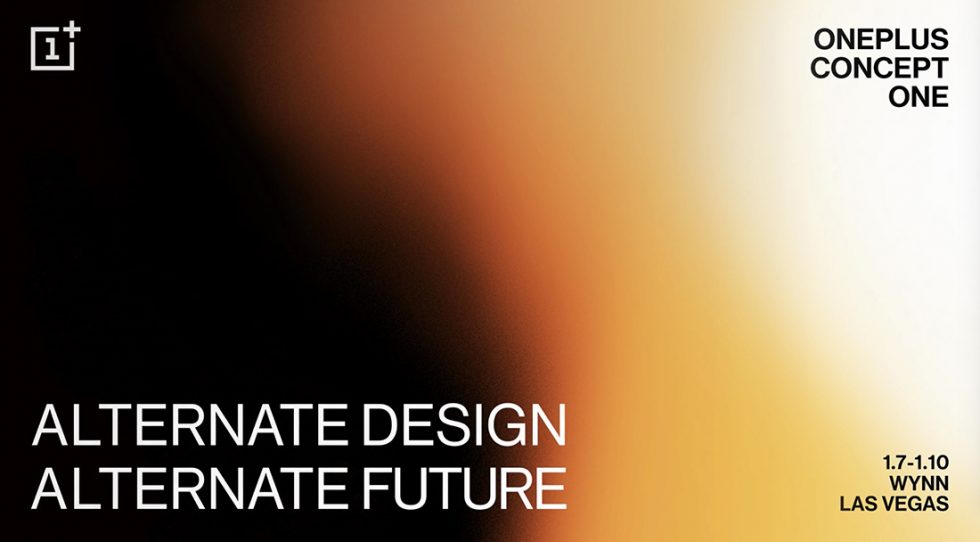 Specifically, the OnePlus Concept line will aim to bring users “an even smoother, faster, and more ‘burdenless’ experience,” while it “demonstrates a vision of both new technology and an alternate design approach for the future of smartphones.” That sounds fun, right?

The OnePlus Concept One will be a part of a multi-day event that runs January 7 to January 10.

We’ll be at CES and will do our best to share with you whatever it is that OnePlus announces.

December 17th, 2019, New York: OnePlus founder and CEO Pete Lau recently revealed that the global mobile technology company will host its own special event at CES next month. Today, on the anniversary of its founding six years ago, the company has announced that it will introduce its first-ever concept phone, the OnePlus Concept One, at CES 2020.

For the past six years, OnePlus has been striving to share the absolute best in technology with the world, producing a total of 13 industry-leading smartphones. With this year’s OnePlus 7 Pro, OnePlus delivered the world’s first QHD+ AMOLED 90Hz display and set a new bar for the industry.

OnePlus’ aspirations in technology have evolved from creating peerless flagship phones to finding the true potential of every technology. Now, on the arrival of its sixth anniversary, OnePlus has formally announced that it will unveil its first-ever concept phone, the OnePlus Concept One.

The name itself, Concept One, is a clear promise that this device is only the first in a series to come and shows OnePlus’ commitment to applied, innovative technology – bringing users an even smoother, faster, and more “burdenless” experience. The OnePlus Concept One demonstrates a vision of both new technology and an alternate design approach for the future of smartphones.