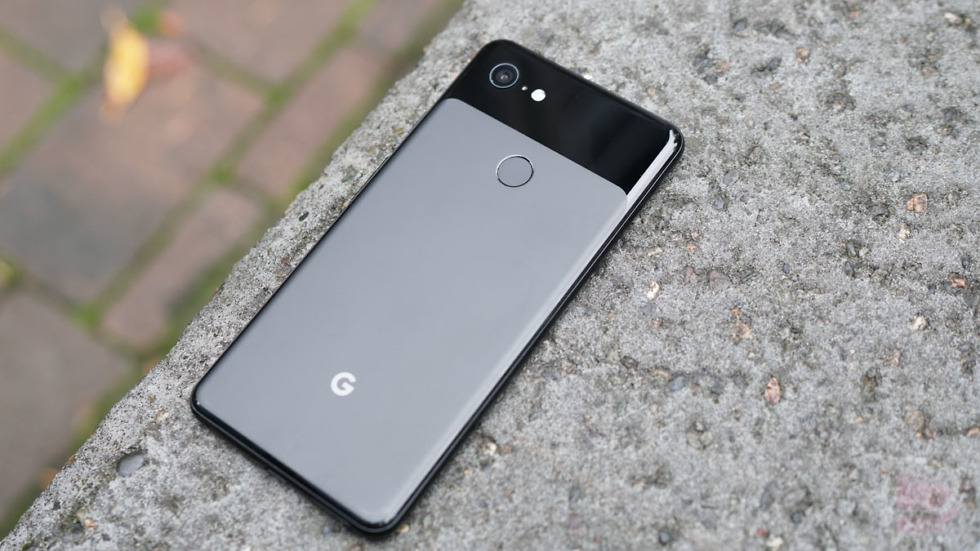 The last two months have not been typical Google months in terms of timely security updates. We saw delays to the first two Pixel 4 updates after the phone launched and appear to be under a similar delay for the Pixel 3 and Pixel 3 XL with December’s patch.

Most months, all of Google’s Pixel phones are supposed to see a fresh monthly security patch within the first week of each month, but that hasn’t been happening for reasons unknown. Today is January 1, in case you didn’t realize, and there are a number of Pixel 3 and Pixel 3 XL owners who are still on the November Android update.

This morning, a reader of ours with a Pixel 3 XL reached out after Google’s @MadebyGoogle account responded to his concerns over not seeing the latest update on his phone, putting him a full month behind in updates. Google sort of acknowledged that there has been a delay, saying that there will be a “joint January and December security update” rolling out in the coming days. They’ve sent similar messages to a number of other users today.

We understand your concern, Mike. If you did not receive the December update, in the coming days you'll be receiving a joint January and December security update. We apologize for the inconvenience.

“Coming days” in this situation should mean this coming Monday, for those not familiar with how Google’s monthly updates work.

Why the delay? We have no idea. This lengthy, month-long thread at Google’s Pixel support community is filled with Google Fi and T-Mobile customers who claim to have not received the update. It’s hard to tell if those are the only Pixel 3 users stuck on November’s update, but doing a quick search through that thread shows users swapping to different SIMs (like Verizon) or factory resetting without Fi or T-Mo SIMs active and then grabbing December’s patch.

If there are carrier delays here, it’d be nice of Google to explain further. After all, one of the major selling points of a Google Pixel phone is that you get monthly security patches at the beginning of each month. Not getting those for a month is unacceptable, especially with no explanation.

We’ll let you know once the joint December-January update arrives.