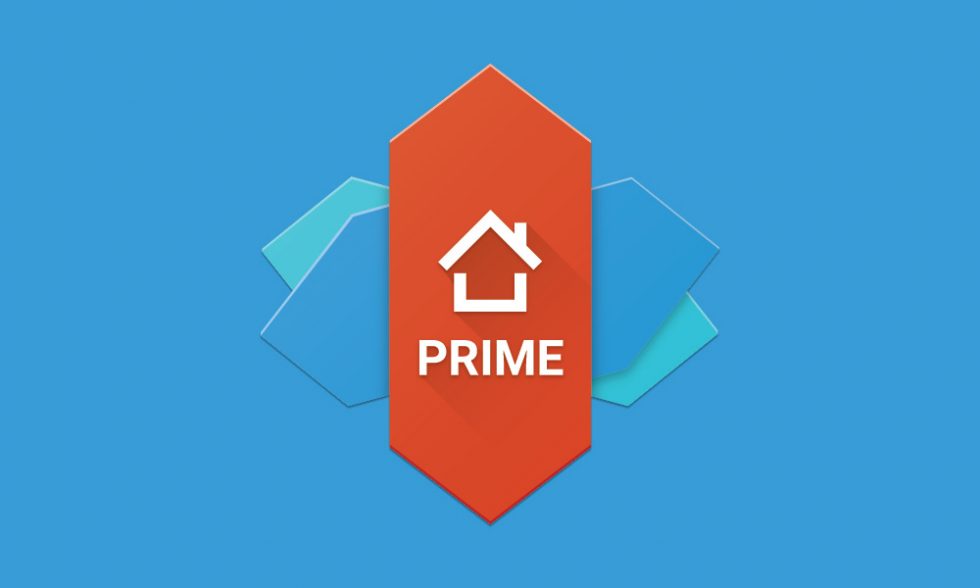 Nova Launcher Prime, the paid version of one of the most popular 3rd party launcher apps in Android history, is rarely discounted. It’s such a good app that its developers don’t need to drop its price. But every so often (typically around the holidays), we see a promo show up that you shouldn’t ignore if you haven’t already bought it.

Right now, Nova Launcher Prime is just $0.99. It normally costs $5, so you’ve got a savings of $4 here that will get you into the wild and exciting world of better customization of your home screens.

Nova Launcher is a great app by itself, it’s just that the Prime version offers up even more options. You get gestures (like swiping, pinching, and double tapping), app drawer groups, the ability to hide apps, custom icon swipe gestures, scrolling effects, unread counts, and more.

Again, this deal basically arrives once per year and that time for 2019 has come.