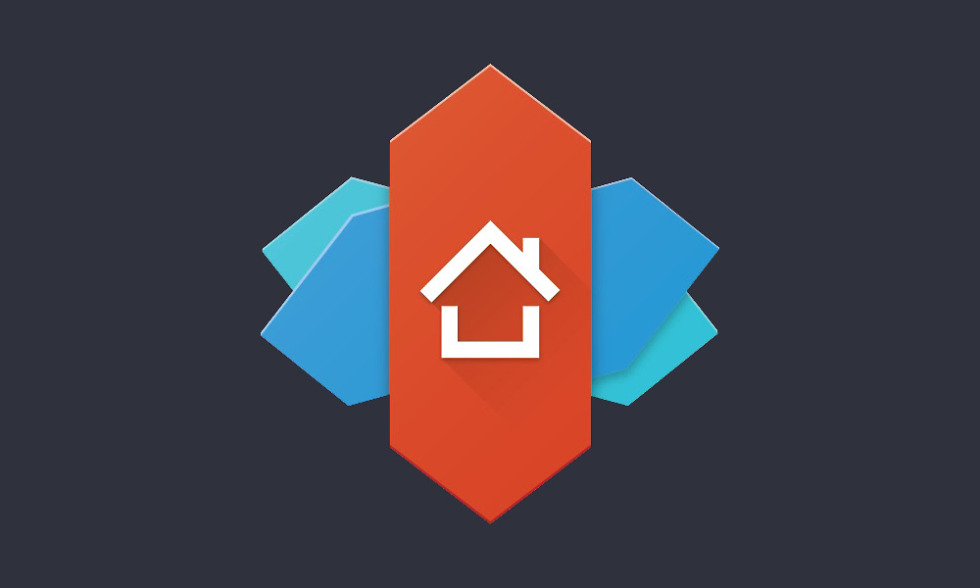 Why should you buy Nova Launcher Prime? We tend to think its the best 3rd party launcher you can install on your phone, giving you unlimited amounts of home screen customization and features. If you own a Samsung, LG, or HTC phone, you should go buy it now and get rid of whatever trash launcher they included out of the box. You need an upgrade. But if you don’t want to listen to us, check out this poll (Nova is the top launcher of DL readers), as well as the comments, where users shared their reasons for using it.

Oh, it’s also been around for 7 years and keeps getting better with constant support.

Don’t forget that Prime is just a license, so you’ll need to install the regular Nova Launcher too.