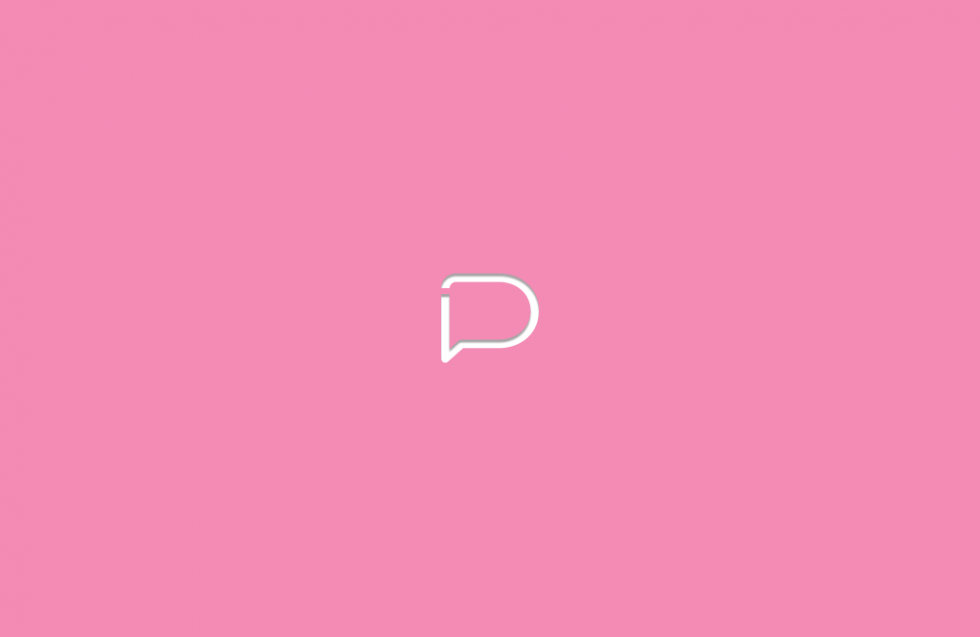 10 years is an enormous amount of time. Think about how many things in life you’ve had around or done for 10 years straight. Friendships and personal relationships often don’t last that long. Diets most definitely don’t. Hopefully, your hairstyle hasn’t. Your TV might. What about your job – have you been there for 10 years? Your phone – owned it for a year, maybe two, right?

Here’s something that many of you have been doing for 10 years: hanging out at Droid Life.

Yeah, man, we’re 10. Technically, we hit the 10-year mark back in November, but December 2009 was the time when things ramped up a bit around here, as I sat at my previous job in healthcare, figuring out ways to get Android 2.1 and all of its flashy new apps from the Nexus One onto my original Motorola DROID.

Times were so much simpler then, maybe even more satisfying. Simple because we all just had a single phone. We all had the Motorola DROID and all wanted more from it. Satisfying because we could actually improve it, do more with it than we were sold, and meet people along the way that were vying for the same. That’s what Droid Life was then – a site to help you get more out of your DROID. That one phone.

Not that today is a hellhole of unsatisfying boringness, things are just so advanced that self-improvement on a Galaxy Note 10 isn’t really necessary or an option. Instead of toys too early for our visions of what they could and should have been, we now look at phones as realized tools that are the most important piece of technology we have around us.

In the 10 years we have been doing this, that’s a pretty cool thing to have watched happen. I’d imagine the PC world went through this long ago, but there’s something special about having been (what I would like to think is a big) part of the a maturation of smartphones from infancy to adulthood.

Here we are together still. 10 years of this damn pink website. 10 years!

So today, because I feel like there is another time for me to wax poetic about the life of Droid Life (and I’m also a wuss who doesn’t like talking about himself), we really just want to celebrate. I’m forever grateful to so many of you and I don’t know that giving sh*t away is the best way to continue to try and tell you that, but that’s what we’re going to do.

We have a lot of stuff, some of which was given to us from some of our favorite companies, to handout through giveaways and also on a special edition of the Droid Life Show. There’s a good chance you’ll finish this holiday Friday with a new charger, backpack, set of earbuds, a DL t-shirt, or a phone. We have a couple of giveaways (SHIELD TV, OnePlus 7T) that will run for the next couple of days coming up here shortly too, but the DL Show is a trivia-only episode that’ll be nothing but prizes to you. If you haven’t joined us before, you should think about it. It’s actually a lot of fun, even if you aren’t a podcast guy. That show will go live at 12PM Pacific (3PM Eastern).

Before we go and get started, we need to shoutout some of the homies who have helped put the content you see here before those eyes. Big ups to Eric, Ron, Dan, Matt, Rithvik, Kyle, Kover, Joey, and Mr. Picolas. Also, Octotron and Mark on the moderating sticks. You bunch of beasts.

Tim, you guys know the legend. Tim has been here since August 2010, so for almost the entire life of Droid Life minus a few months. He’s written 10,000 posts. 10-f*cking-thousand. 10,091 to be exact. From commenter to today, what a massive part of this story he’s been. I probably can’t properly express my appreciation for what he’s done, though I hope you can all look at the time, the work, the growing, and the steadiness that he has brought to the world of Android over this decade. Unreal.

Thank you, everyone. I truly, truly mean that. The fun starts momentarily.