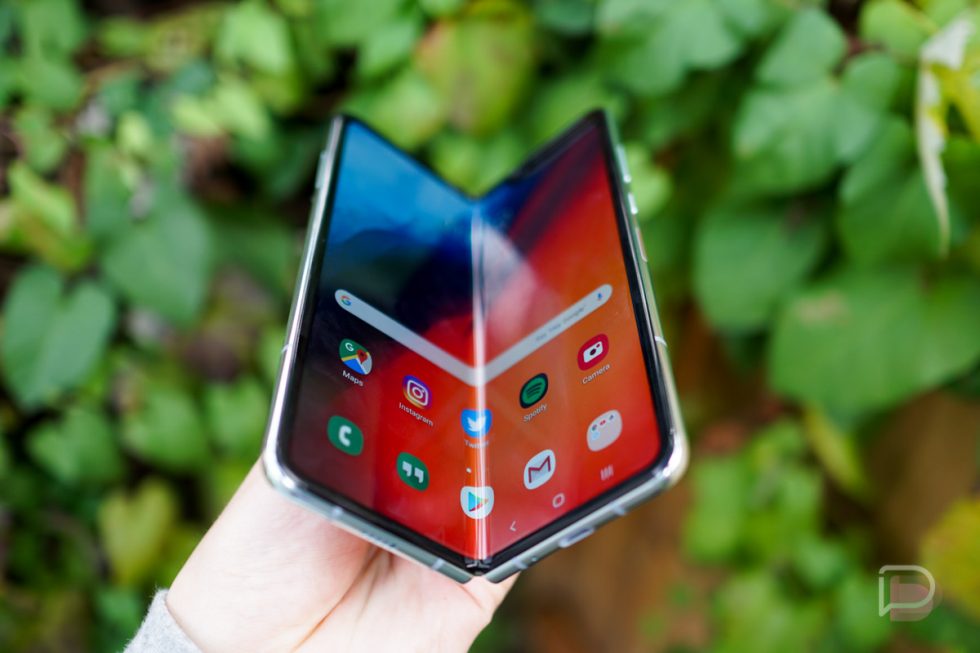 The Samsung Galaxy Fold, a $2,000 foldable device that was originally built so poorly it broke in the hands of reviewers, forcing Samsung to delay its release by months before still pushing forward to sell it with fixes, has sold a million times. The foldable phone that warns you not to touch it because a fingernail might damage its screen, has been sold to 1M people.

Word of the sales figure comes from Young Sohn, Samsung’s president and Chief Strategy Officer, during a sitdown at TechCrunch Distrupt Berlin. Young Sohn was talking about innovation when he mentioned the Fold and that Samsung is “selling [a] million of these products,” and that “there’s a million people who want to use this product at $2,000.”

I know it sounds crazy that people would buy a phone that expensive. But again, it’s a phone that offers something more than just your standard candy bar phone experience. I talked a lot about it earlier this week, where I mentioned that my time with the Fold might have actually changed the way I used my phone. I think it both made me more efficient and also invited me into areas of mobile I hadn’t previously paid much attention to.

Should we all go out and try to buy the Galaxy Fold now that it’s clearly a hit for Samsung? No, hah. Just wait for the Galaxy Fold 2 in 4-5 months that won’t cost $2,000. Or ask a rich person to buy you one.

What you should take from this is the idea that Samsung might have a new winning category and we’ll see them continue to innovate and (hopefully) be able to lower prices. This is exactly what we hoped the Galaxy Fold would accomplish for the industry.