Google Keep coming back for the 12th or 13th time as a notes & lists option in Google Assistant is certainly welcomed. It’s also rolling out now to your Google Assistant-equipped phone after being announced last week in case you needed a heads-up. Before everyone gets ultra excited, just be aware of the fact that Google’s awkward-to-access shopping list through Assistant or Google Shopping or wherever it’s located, is still there. We have a way to get past it, though!

As you head in to Google Assistant settings and then tab over to “Services” and look for “Notes & Lists,” just know what you are about to get yourself into. If you choose Google Keep as your favorite notes & lists service, you are actually getting a combination effort that involves Google Assistant handling lists.

You can see the acknowledgement of that below, where the choice for Google Keep says “Keep and Assistant work together to help you get more done, quickly.” In other words, if you ask Assistant to take a note, it’ll add that note to Google Keep going forward. However, if you want to add something to your shopping list or any other list, that’ll happen through Google Assistant still. Unless we trick it! 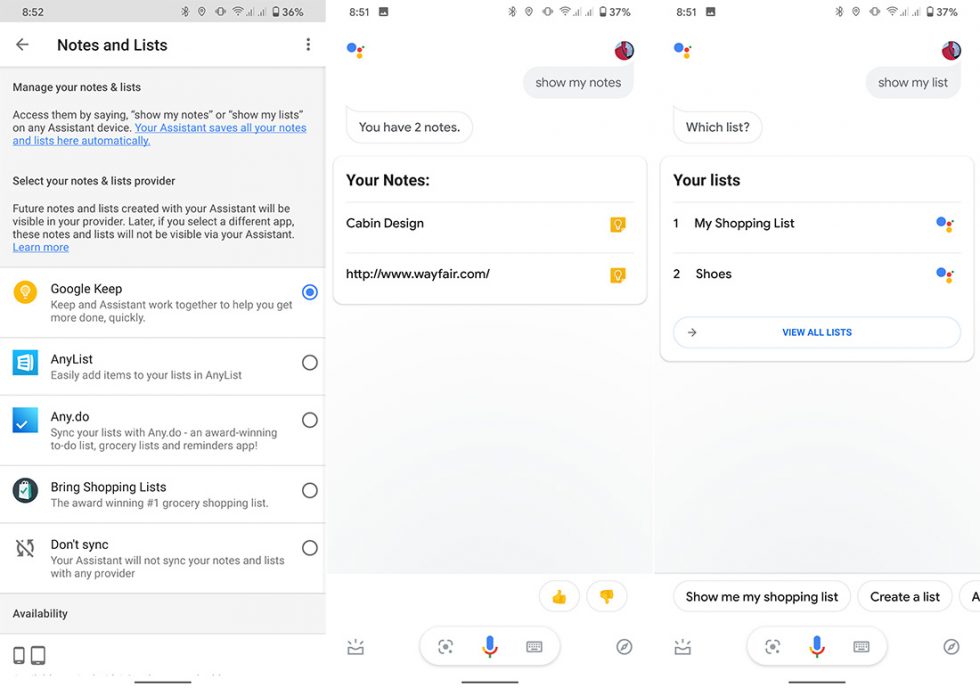 Above, because I had previously used Google Assistant’s shopping list functionality, no matter how I tried to create a Keep shopping list to replace it was left with an error suggesting that one already existed. Since I really would rather use nothing but Google Keep for both notes and lists, I went searching for a work-around.

As it takes that, you’ll then be able to add items to your shopping list going forward by saying, “Hey Google, Add beer to my shopping list” and it will default to that Keep list. The only downfall is that if you ask to see your shopping list in Assistant, it won’t show you an easily digestible list and will instead force you to open Keep to see it. But hey, at least all of your notes and lists are in one place. 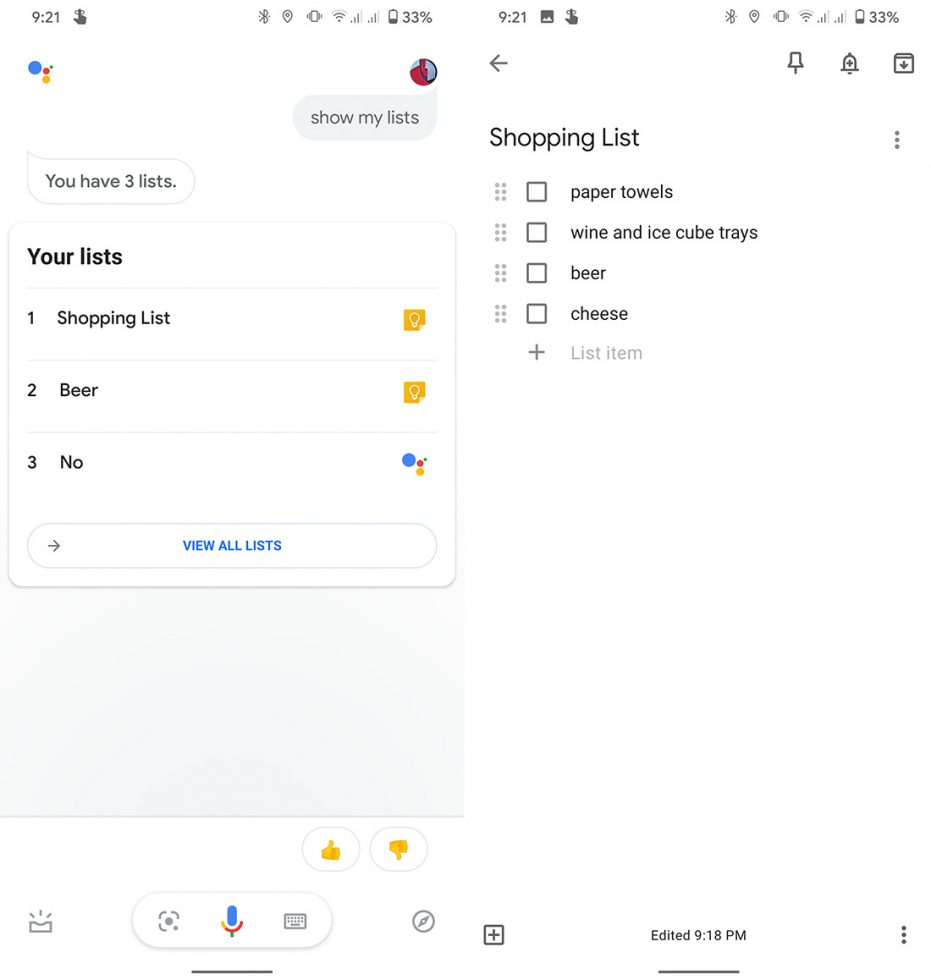