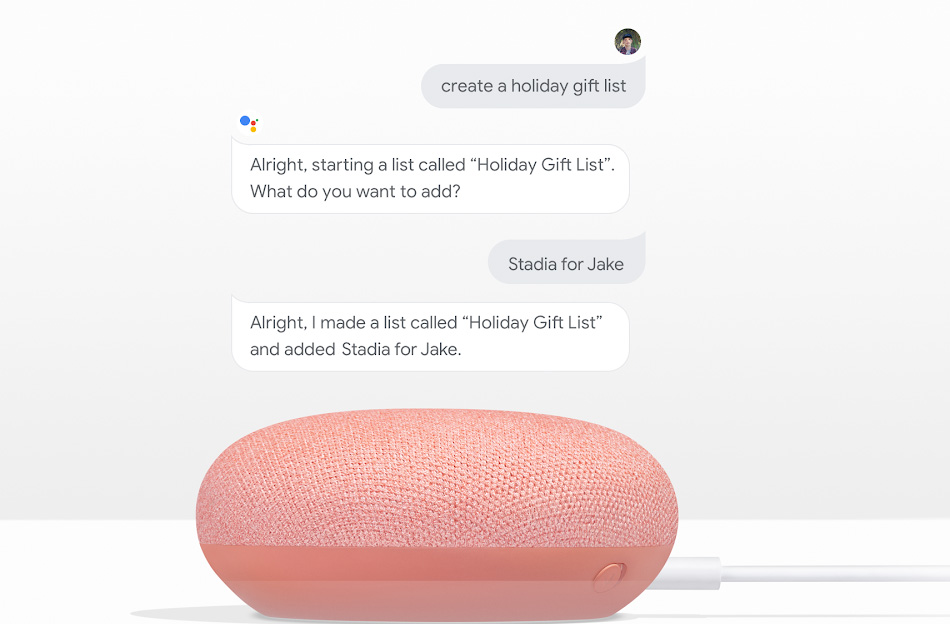 A year ago, Google announced that you would soon be able to change the Notes and Lists option in Google Assistant to be a number of different apps, including Google Keep. The functionality may have started to rollout at some point, but it never reached everyone and may have been pulled back from others. Today, Google says that they are giving it another shot.

Once available, you’ll be able to open Google Assistant settings and swipe over to “Services” to find “Notes and Lists.” I’m assuming that section will replace the current “Shopping list” option that most of us have now. Once you tap on that, you will see the services I mentioned above.

Should you choose one of those providers, all lists you create with Google Assistant going forward will appear within that service’s app too, allowing you to keep track in multiple places. Google says that you will also be able to ask for historical notes and lists from connected services created before you connected to Assistant.

With a new note taking app selected, the Assistant can create new lists, add to already-created lists, and even take notes. If you just want to see notes, you can ask for that too.

This new notes and lists integration will be available across all of your Assistant-powered devices, including phones, smart speakers, and smart displays.