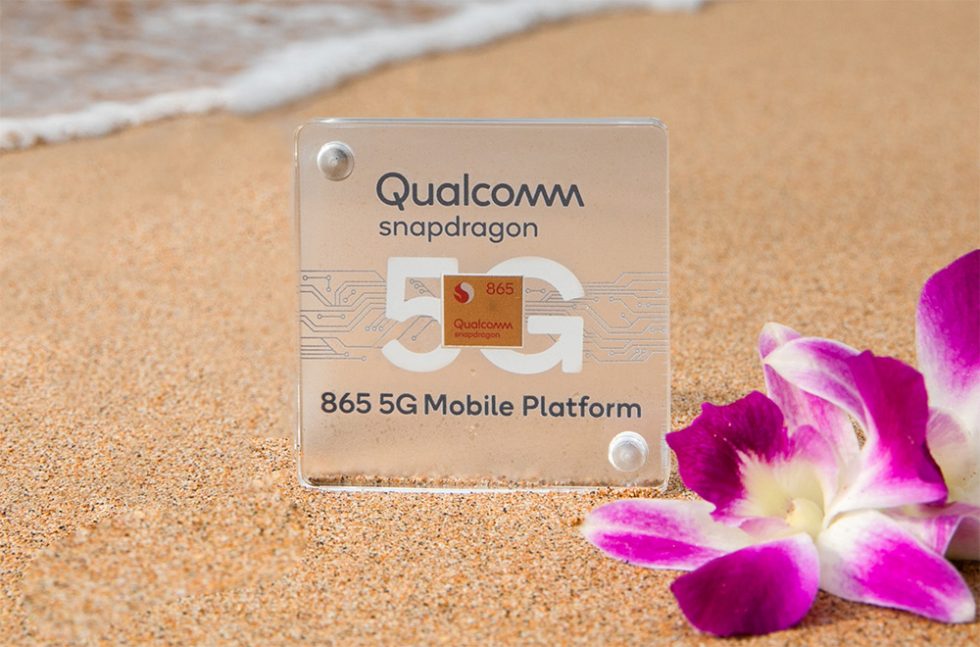 Qualcomm, with the Snapdragon 865, is going to issue driver updates to its Adreno 650 GPU through Google Play for the first time. There’s no guarantee, but that could lead to longer support. If anything, that should mean regular bug fixes and a possibility of new features, though the bottom line is that it really will lead to better gaming and graphics performance while using your phone.

This little detail is a part of Qualcomm’s Snapdragon 865 documentation as a single line reference in a couple of places, so we don’t know schedules for these or if there will ever be older processor support. For now, the 865 is the first and only processor to do this, but my guess is that we’ll see GPU updates through Google Play going forward for most of Qualcomm’s stuff now that they have built out the capabilities. The folks at Anandtech echo that and are under the impression that GPU updates will arrive quarterly, as well as for future SoCs.

Why should you care about a GPU update? Again, if anything, it should lead to better gaming experiences, better graphics performance when doing almost anything that requires rendering, and less bugs. You should like all of that.

I just hope the system for updating is better than the current implementation from Google, where they try and perform Project Mainline updates via Google Play. As of today, those updates are very out-of-sight when there should be some sort of visibility over these things happening.