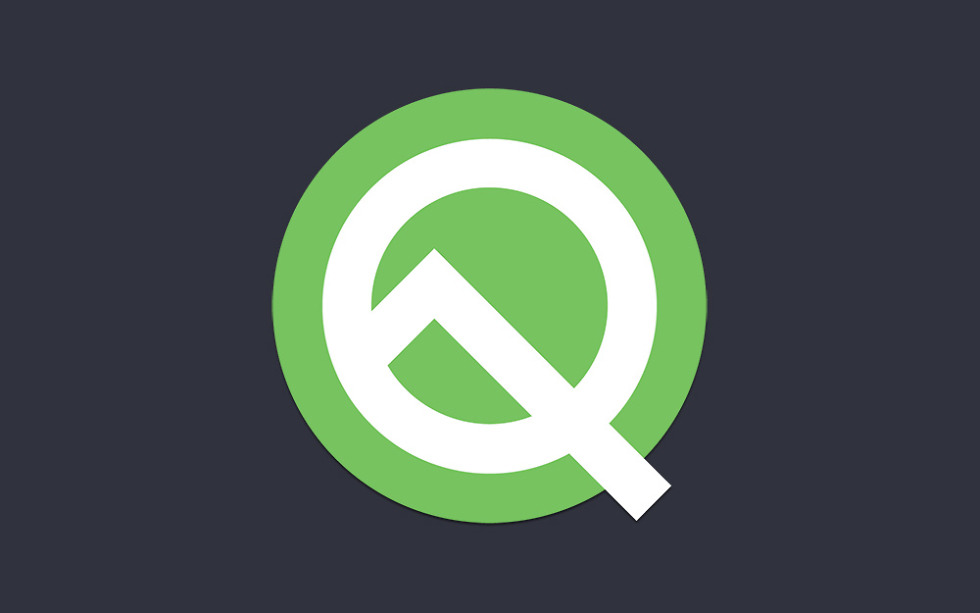 Google unveiled Project Mainline today at IO 2019, a way for the company to deliver quick and painless security updates to Android devices. With this, instead of waiting for an update to hit your device, the update will take place in the background on your phone, similar to how app updates take place.

Google is doing this by breaking down Android Q into standalone components that aren’t reliant on each other. So, if there’s a critical fix that needs to go out immediately, Google can ship it out and get it in the hands on users ASAP.

With Android Q, we’ll update important OS components in the background, similar to the way we update apps. This means that you can get the latest security fixes, privacy enhancements and consistency improvements as soon as they’re available, without having to reboot your phone.

We’ll be learning more about Mainline and new Android Q features over the next two days at I/O.