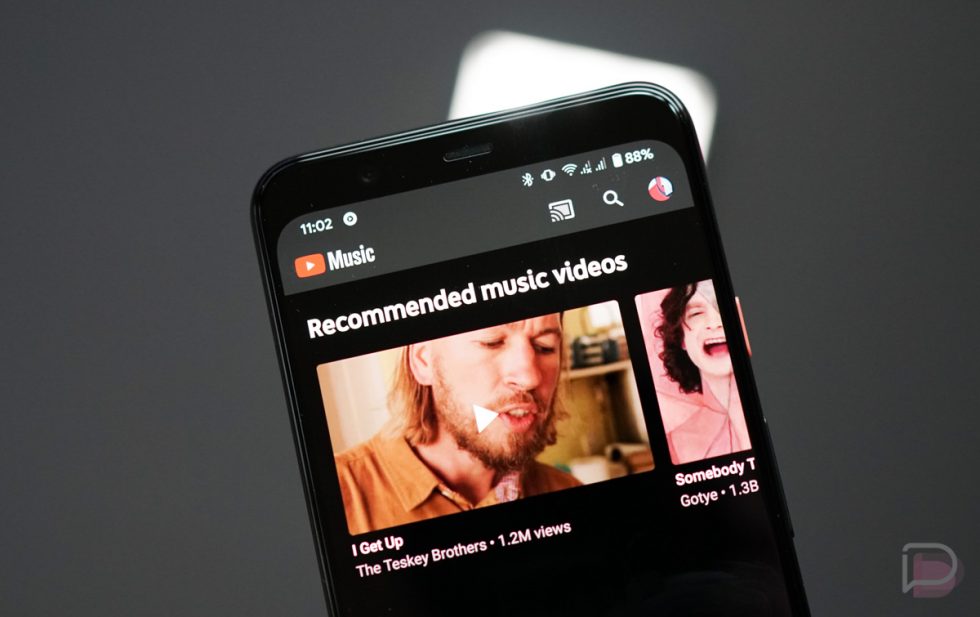 YouTube Music launched back in May 2018 as the future of Google’s music plans. Because YouTube Music was designated as the future, that would mean an end to Google Play Music at some point and a decision for you to make about your own music service of choice.

Since then, we’ve kept an eye out for signs of Google Play Music’s demise or for options or settings that would finally let us migrate our Play Music libraries we’ve collected for years over to YouTube Music. After all, we were told at launch that we would be able to. We’re almost at the end of 2019 and Google still hasn’t given us that, nor have they told us when the countdown for Play Music should begin.

This week, we asked Google if they could provide an update on the situation, since mid-2018 feels like forever ago. In response, Google tells us that the plan really is to still replace Google Play Music with YouTube Music. I know that there has been almost zero movement on that happening, and we’ve raised our own concerns over Google’s music focus, but it will apparently still happen.

When that time comes, Google also tells us that it will help you make a soft landing onto YouTube Music by assisting in uploading personal collections, playing local MP3s on Android, and importing content and music preferences from Play Music onto YouTube Music.

It’s a weird spot to be in here with 2020 upon us. We thought by the end of 2018 we would be moving everything from Play Music over to YouTube Music, yet here is Google telling us that it’ll happen one day as we inch ever-closer to YouTube Music’s 2-year anniversary.

You still holding out from switching to something new until YouTube Music is on-par with Play Music and you can move everything over? What are you using right now for your music needs?