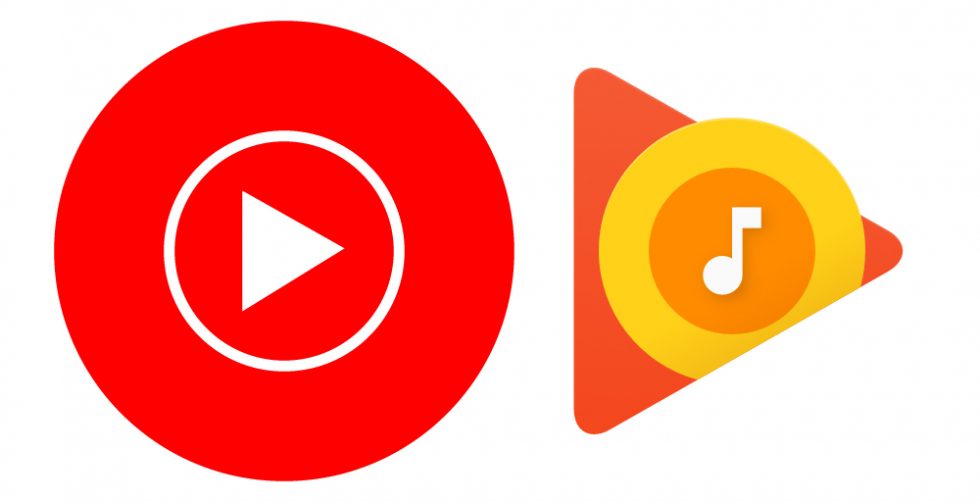 Google re-introduced YouTube Music in May of last year before making it widely available to everyone in June. At the time, we were told to expect it to live alongside Google Play Music, but that Google really only wanted a single music app at some point down the road, rather than two. The future was going to be YouTube Music, that much was clear.

Here we are, though, more than a year later and not much has really changed. Google Play Music is still alive (it just may not see regular updates), it’s dated, buggy as hell, and will continue to carry uncertainty with it until Google gives us a date for its demise. But again, it’s still there, works (most of the time), has a premium subscription tier, and contains all of our music collections.

YouTube Music, on the other hand, gets more regular updates, but it’s still not even close to being the app that Google Play Music is. In the year since it re-launched as Google’s main music service, it’s picked up charts, Sonos support, integration with Google Clock alarms, and the ability to play local files. I can’t help but be sort of turned off by it, though.

And what I mean there is that YouTube Music feels more like YouTube to me than a music app. There seems to be more of a visual focus with access to videos rather than just straight music selection, curation, and playback. I’m probably not explaining this well, but apps like Google Play Music, Apple Music, and Spotify all feel like music apps first. Music is the focus, in what may be an old school way, even if there are some additional features that could bring in video or lyrics or whatever. YouTube Music seems more like a YouTube shell that cares more about you watching videos than just throwing on a playlist and going. Part of that might be because you need to pay for premium in order to even listen to music through it with the screen off, which is ridiculous.

That’s left me in a position I don’t really want to be in any longer. I decided when YouTube Music was pushed that I’d give Spotify some run to see what all the fuss was about until Google figured out what it was doing. I’m not sure Google really knows still. I’d like to leave Spotify and not carry both Spotify and Google Play Music/YouTube Premium subscriptions at the same time. Like many of you, I’m still locked in to the early bird Play Music price of $7.99.

That brings up another point too – which service does Google want new subscribers to use? Google hasn’t shutdown access through Google Play Music, plus you can always go grab YouTube Premium for YouTube Music. I know that a subscription gets you access to both, but after a year of this, doesn’t Google want to start moving people into a single option?

Google, can we figure out what the plan is already?