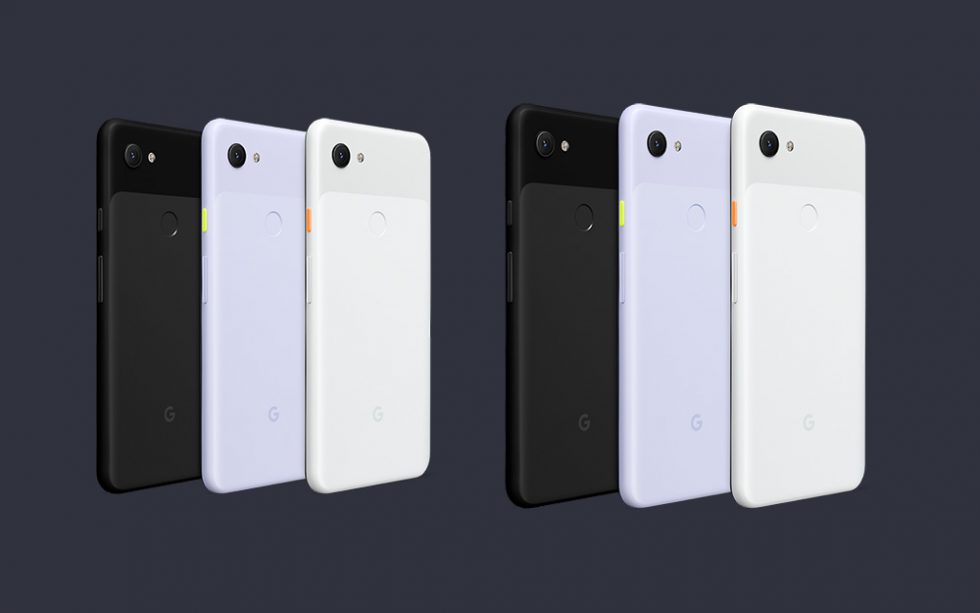 Skipping the Pixel 4 and opting for the much cheaper Pixel 3a or Pixel 3a XL to keep you occupied for the next few months is a move you’ll see no pushback from around here. We love the Pixel 3a. If you want one, Google Fi has a really good deal on them right now too.

For the holiday shopping season, Google Fi is discounting the Pixel 3a and Pixel 3a XL by $150, dropping their prices to $249 and $329, respectively. Of course, you’ll need to active them on Google Fi, but Google’s terms show that you may only need to do that for a month before moving on to whatever carrier you like.

The terms state that you will pay reduced prices as long as you activate your 3a or 3a XL on Google Fi within 30 days of shipment confirmation on the phone. If you fail to activate, they’ll charge you for that $150 savings. The terms do not state that you need to remain active longer than that first activation, though, unlike that Pixel 4 deal we just told you about. Not that you should go into this deal looking to ditch Fi immediately, I’m just pointing out the terms.

Shop Pixel 3a, Pixel 3a XL at Google Fi