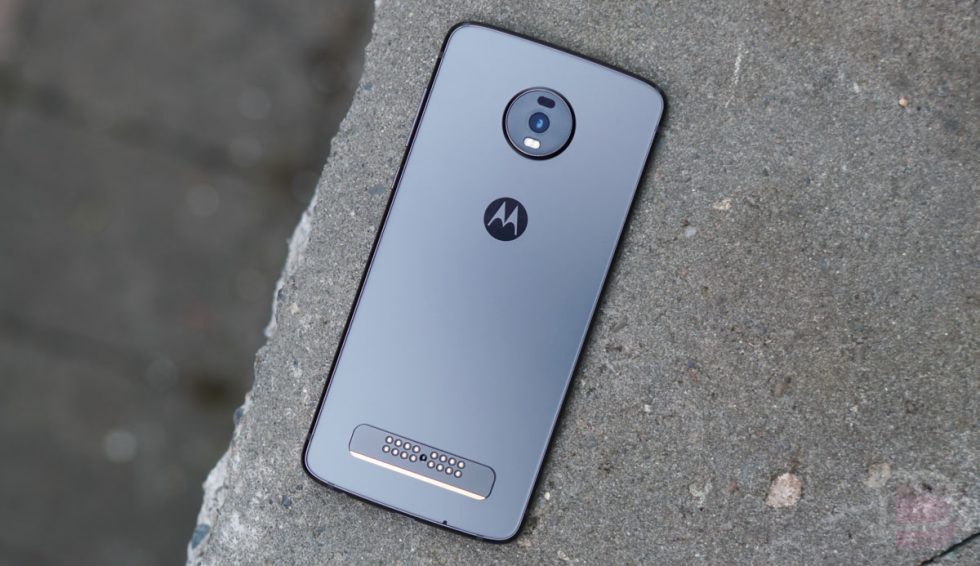 Motorola sent out an email earlier today claiming their holiday deals or prices had leaked and that I better hurry. Since we are weeks from Black Friday, I didn’t think much of it until I finally took a look this afternoon. The deals are pretty good!

Now, I know that Motorola only really releases mid-range phones at this point, but those mid-range phones are often quite good. Motorola’s phones tend to be speedy, light on the Android skin, work on most carriers, and feature specs at prices few match.

There are additional deals too that you should check out at the link below.