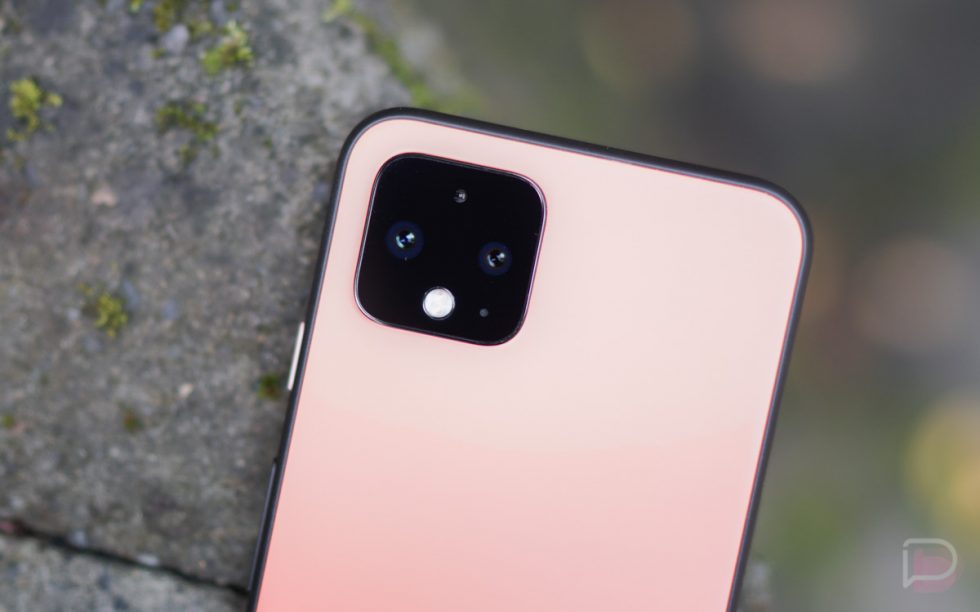 We’re learning additional Pixel 4 tidbits today, this one concerning video recording. According to source code previewed by XDA, Google did test 4K at 60 frames per second (fps) video recording, but before release, opted to pull it.

Currently on the Pixel 4, 4K recording is limited to 30fps, which some folks don’t appreciate considering there are plenty of phones currently on the market capable of doing it.

Back when the phone was first announced, Google addressed a concerned user on Twitter about the Pixel 4 did not offer 4K @ 60.

Hi, Pixel 4 supports 4k video recording on the rear camera at 30fps. We find that the majority of users stick with 1080p, so we focus our energy on improving our quality in this mode, versus enabling a 4k 60fps mode that could use up to half a gigabyte of storage every minute.

While that reasoning makes perfect sense, what doesn’t make sense is Google putting only 64GB into a smartphone that starts at $799. Frankly, it’s ridiculous at this point.

Oh boy, this one will stir some controversy…Google had enabled [email protected] video recording for the Pixel 4, but pulled it before release.