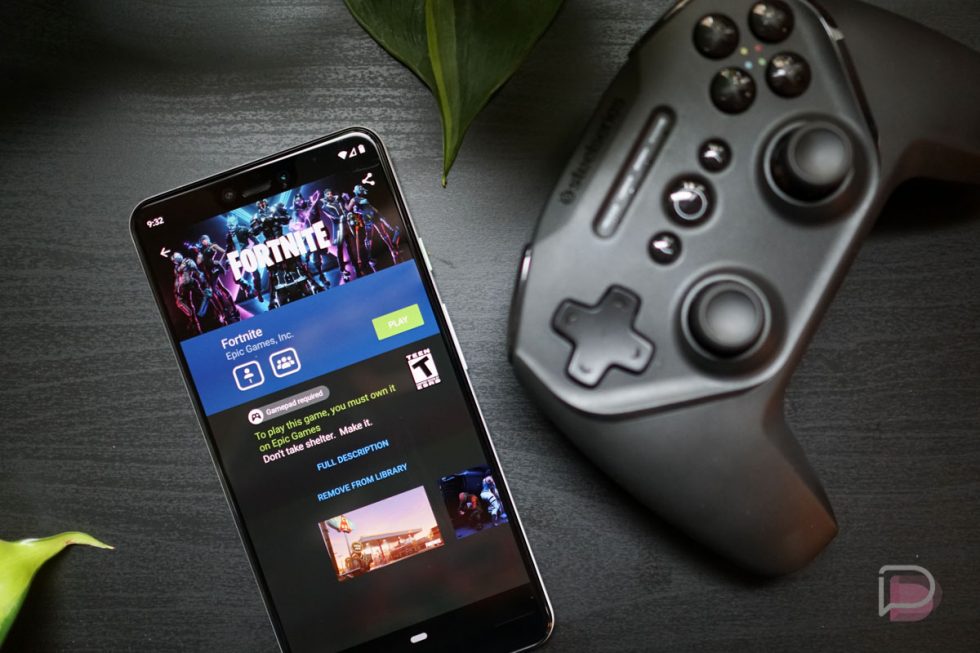 If you’re a GeForce NOW beta user who has been awaiting the official release of the service’s Android app from NVIDIA, we’re sorry, but you’re going to have to keep waiting a bit. If you’re tired of waiting and are ready to sideload the app that went live for South Korean users this week, you can do that right now.

You’re asking what GeForce NOW is? It’s NVIDIA’s cloud-based game streaming service, similar to what Google is soon to launch with Stadia. Available now for quite some time as a beta on desktop computers and SHIELD TV, NVIDIA hosts games on servers which you can access from anywhere. Even if you have what would be considered an underpowered machine, because NVIDIA’s servers are handling the running of the game and all you need to do is stream it, game performance is always at its peak. When first launched, I powered through a replay of Dead Island on my SHIELD TV using a SHIELD Controller and it was awesome.

Anyway, from what we can tell, after downloading and sideloading the APK, you’ll need to sign into your NVIDIA account. It appears some people are running into issues with this step, but so long as you’re already a beta member, you should be able to access it.

If you sign in successfully, you’ll find your library of games, as well as a section for other available titles. I should also note that GeForce NOW for Android relies heavily on the user owning a gamepad of sorts. Personally, I’m using a steelseries Stratus Duo. It works well.

Have at it, gamers.