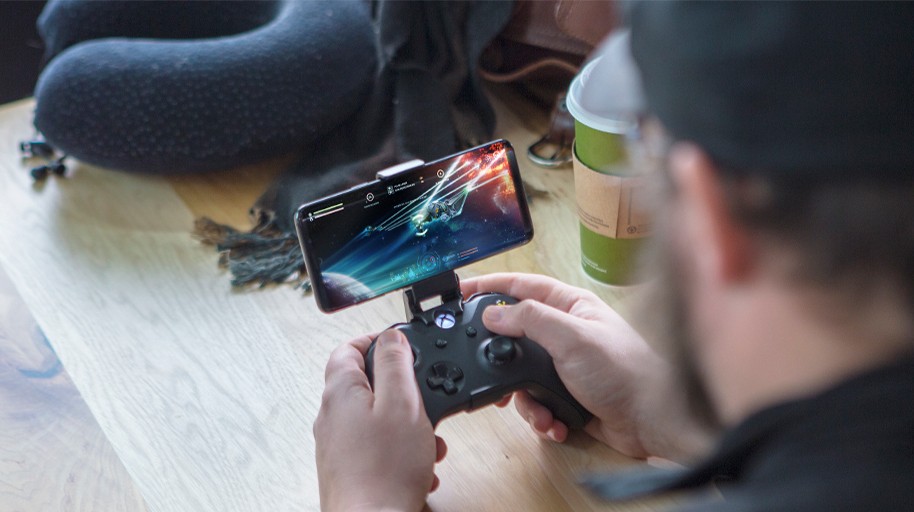 Back in July, via AT&T of all companies, we learned that GeForce NOW is coming to Android. Unfortunately, we didn’t learn any specifics, such as exactly when it would launch, but NVIDIA has published news this morning concerning its cloud gaming platform and its launch on Android.

While NVIDIA still provided no exact launch date, the company states that it’s coming “later this year.” And, when it does launch, it will be in beta form.

Just like on PC, Mac and SHIELD TV, when the Android mobile app releases it’ll be in beta. We’ll continue improving and optimizing the experience. To take full advantage of the mobile experience, we’re recommending gaming with a Bluetooth gamepad, such as SHIELD controller, Razer Raiju Mobile or Steelseries Stratus Duo, as some games will be unplayable on an Android phone without a gamepad.

NVIDIA also mentions that its Android launch includes support for flagship devices from LG and Samsung. We aren’t sure why NVIDIA highlights this, but it’s possible we could see the service come preloaded on 5G variants of devices, since 5G mobile is marketed as some kind of second coming for those who enjoy mobile gaming. There is no denying that with its increased download speeds, 5G mobile is positioned to greatly benefit a service like GeForce NOW on mobile devices.

Mobile gamers, we shall keep you posted. It’s coming.