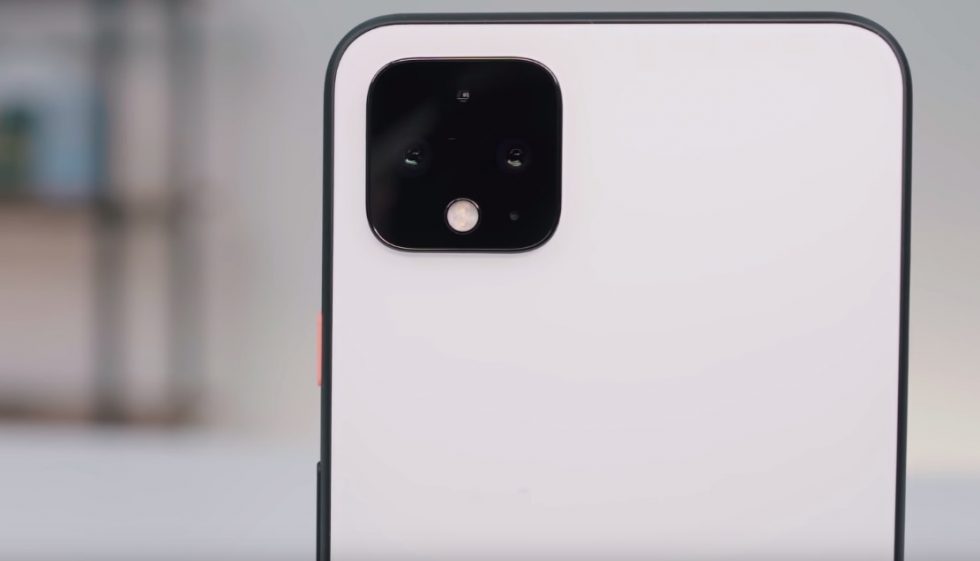 Google Pixel 4 camera looks like it’ll be a winner, again.

What’s the best feature of every single one of Google’s Pixel phones? The camera. What do we expect to be the standout feature again in the Pixel 4 and Pixel 4 XL? The camera.

With each new Google phone release, we have seen advancements in the camera department that built upon the previous year’s phones. For the Pixel 2, we got the first Pixel Visual Core chip that helped with Google’s impressive HDR+ processing. For the Pixel 3, that Pixel Visual Core took on more tasks and Google also introduced the still-mind-blowing Night Sight mode that creates low-light shots few phones can reproduce.

The Pixel 4 will have the first dual camera setup from a Google phone, made up of 12MP wide-angle and 16MP telephoto lenses. We don’t yet know if Google has any special magic to cook up with the two, but the safe bet would be on that happening. Google, the company who once couldn’t produce anything but potato shots, has been the camera king for a while now.

To possibly show you what to expect, a bunch of “official” Pixel 4 camera samples have surfaced to highlight selfie, portrait, Night Sight, and new astrophotography modes. I think you’ll be impressed by almost all of them, the portrait shots in particular. 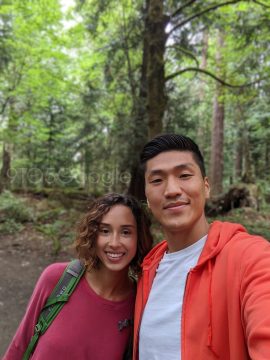 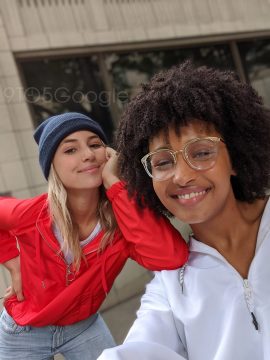 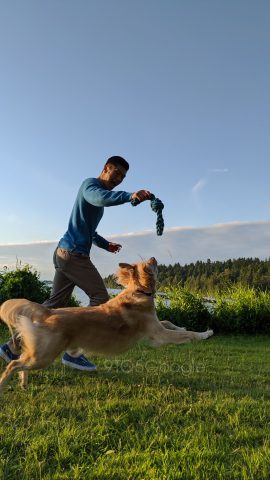 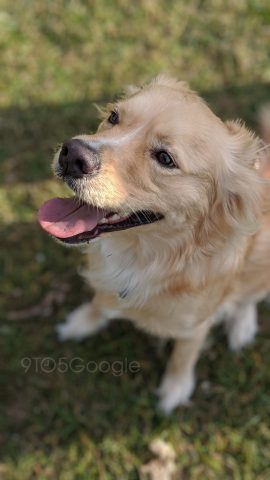 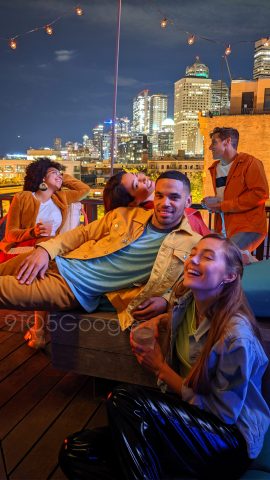 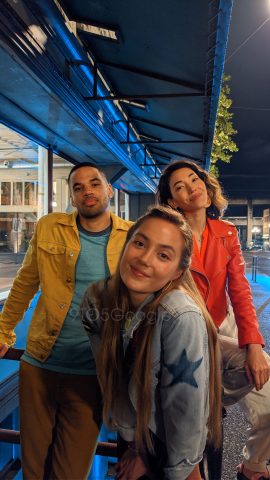 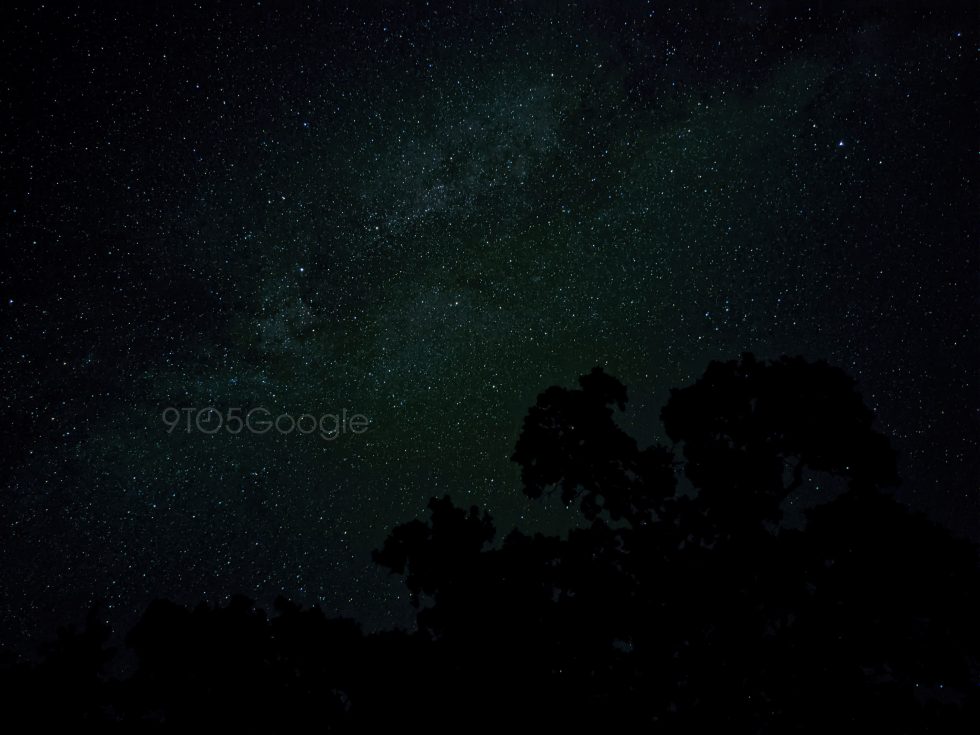