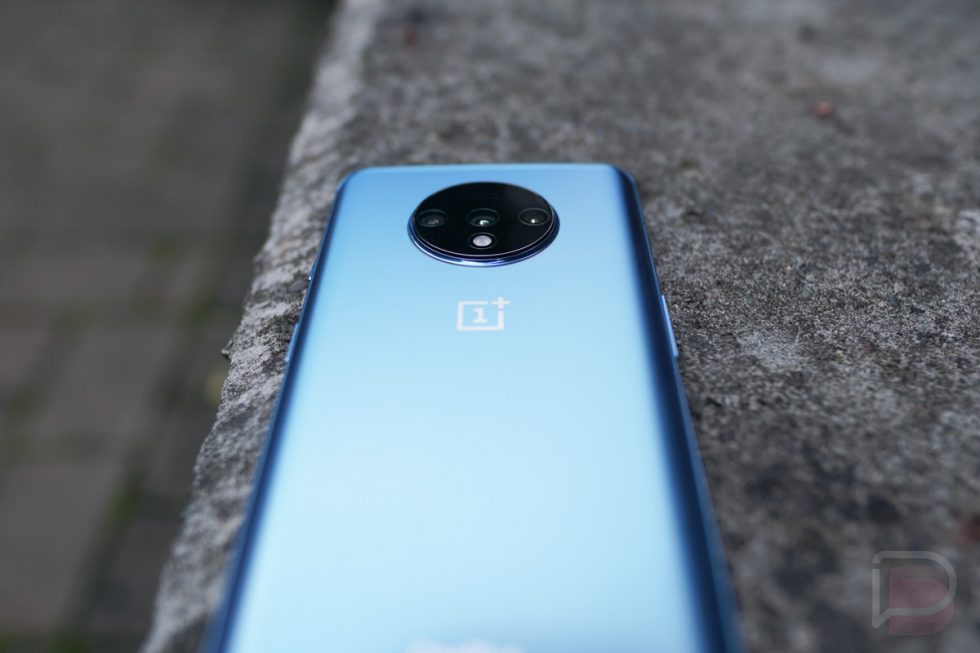 As a part of the OnePlus 7T announcement last week, OnePlus left us with the impression that it would sell alongside the OnePlus 7 Pro in the US. Today, with the OnePlus 7 Pro disappearing from T-Mobile’s website, the carrier may be signaling that it will no longer sell the 7 Pro and instead put its focus on a single OnePlus phone, the OnePlus 7T, when it arrives in a couple of weeks.

T-Mobile confirmed to PCMag that the phone has been removed from their online store “due to low inventory” and is only being carried in a limited number of stores. They looked for comment after Wave7 Research suggested that T-Mobile had fully dropped the 7 Pro as it awaits the 7T.

Again, we were expecting OnePlus to sell both the OnePlus 7T and OnePlus 7 Pro in the US, so this may simply be a sign that T-Mobile is deciding to focus on a single phone. Either way, if you want the OnePlus 7 Pro, you can still buy one in an unlocked capacity from the OnePlus Store right now and it’ll work just fine on T-Mobile, as well as other carriers.

If you’d rather wait for the OnePlus 7T to get here, read our review to help you pass the time.