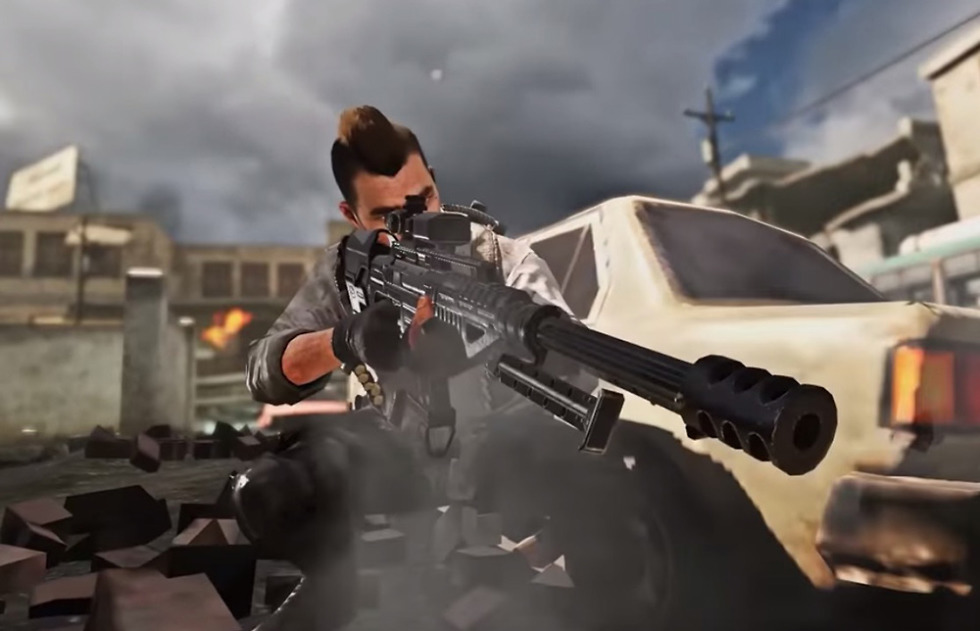 We now have an official launch date for Call of Duty: Mobile — October 1.

Once that date rolls around, players will find themselves in all sorts of modes like TDM, SND, and FFA on maps they’ve played on for years such as Nuketown, Crash, Hijacked, and plenty others from the franchise.

And if that ain’t enough, there’s a Battle Royale mode.

As soon as the game is live on October 1, we’ll let you know. Anyone plan on playing the Modern Warfare beta this weekend, too? Good times for COD fans.