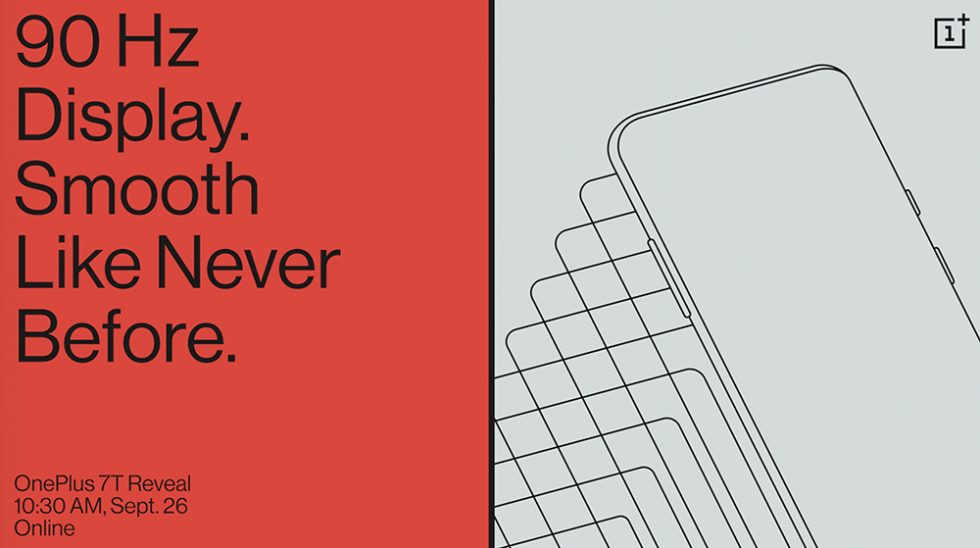 No need to listen to rumor and speculation any longer about the launch timing of the new OnePlus 7T series, as OnePlus made it all official this morning. On September 26, we’ll know exactly what’s in store for the OnePlus 7T.

On that date, OnePlus will host an offline event in Delhi, India along with an online reveal for all to witness (10:30AM Eastern). Then later on October 10, there will be a second “launch” event in London. September 26 is the date you really need to care about as far as learning about the new products, though, at least for the US. 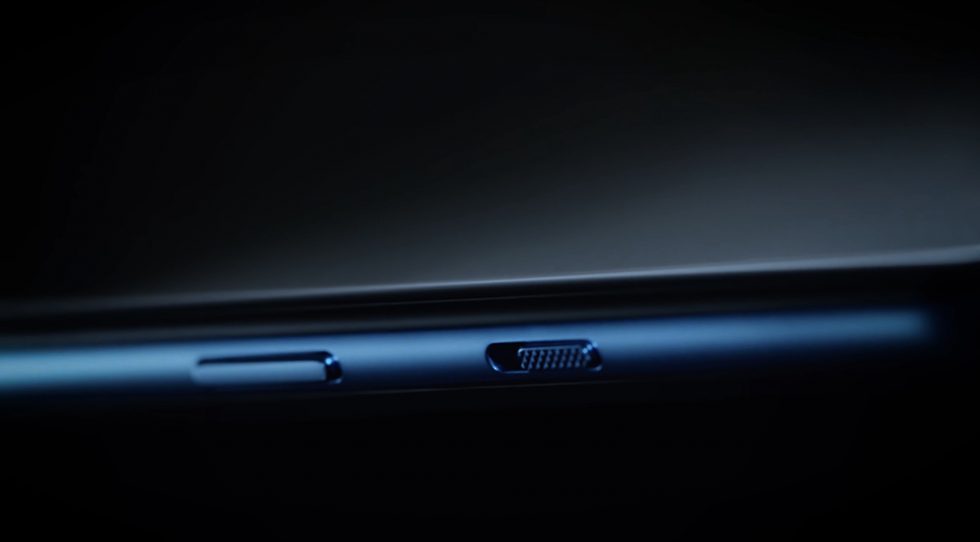 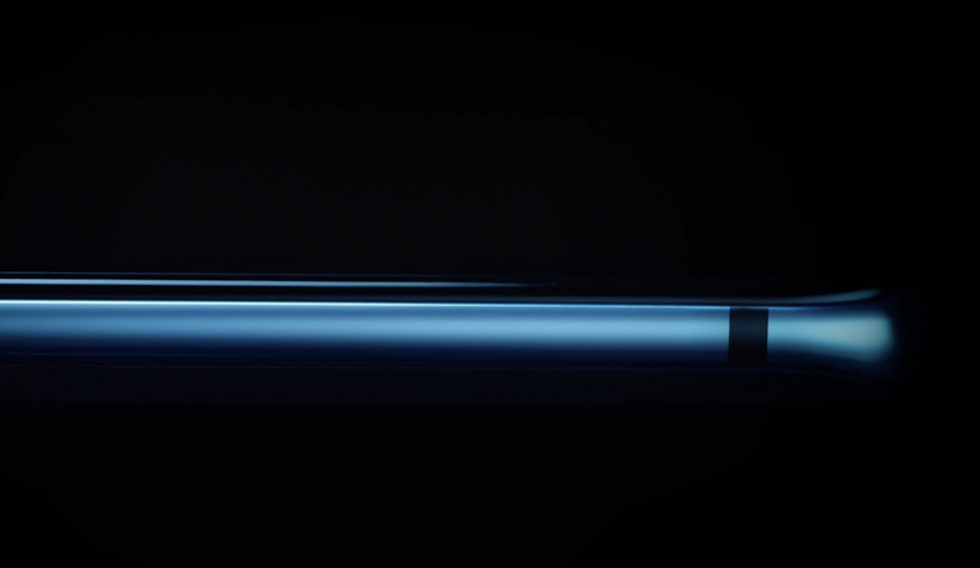 OnePlus will show off devices that likely both have 90Hz displays, according to a press release highlighting the feature from the first OnePlus 7 Pro. Since this is a 7T series, then we should see that standout feature in both phones, unlike with the launch of the 7 and 7 Pro, where only the 7 Pro was blessed.

What else do we know about the 7T series? The OnePlus 7T probably looks like this. The OnePlus 7T Pro probably looks like this. As for specs, the 7T Pro is rumored to be almost identical to the 7 Pro, but with a slight bump in battery capacity from 4000mAh to 4085mAh, Snapdragon 855+, and Android 10. The 7T, on the other hand, could have a nice bump over the 7, according to CompareRaja:

To recap, on September 26 at 10:30AM Eastern (7:30AM Pacific), OnePlus is going to announce the OnePlus 7T and 7T Pro through an online reveal. Then on October 10 in London, they’ll do a second launch event, which probably means you’ll be able to buy the phones then. More here.