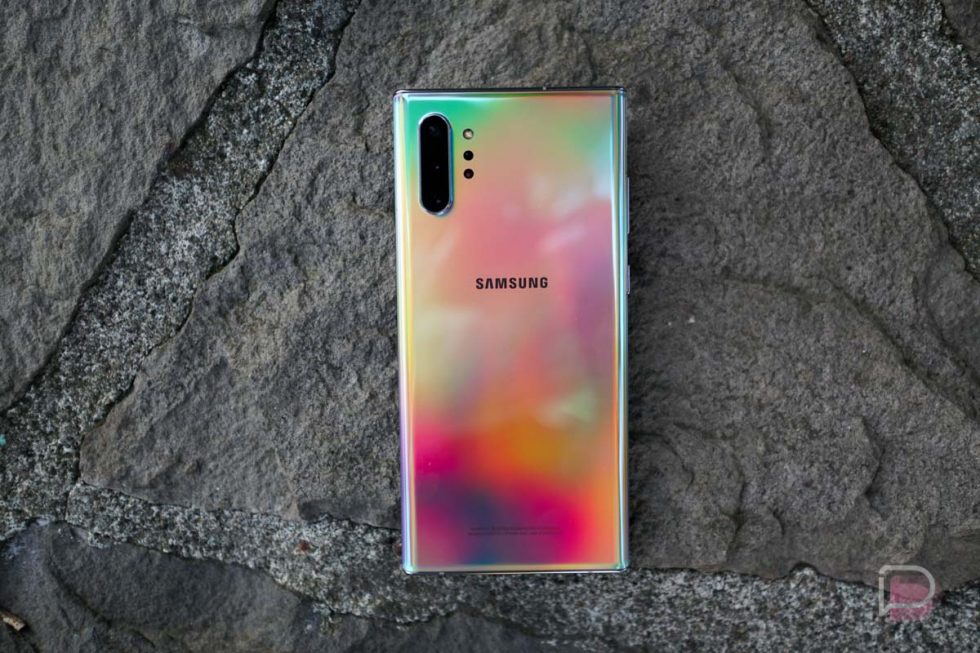 Android 10 is all the rage right now, with the update rolling out to Pixel devices, the Essential Phone, and available as an open beta for select OnePlus device owners. A massive chunk of the Android pie are Samsung phones, which typically take a while to receive the newest Android updates, but according to T-Mobile’s support site, the Android 10 update for the Galaxy Note 10 lineup and Galaxy S10 lineup is already in the testing phase.

There is no timeframe for this testing phase, but this is a good sign, especially since we’re talking about Samsung. Right now, we already expected to see One UI 2.0 (which is based on Android 10) to roll out as a beta sometime around the Samsung Developer Conference in late-October.