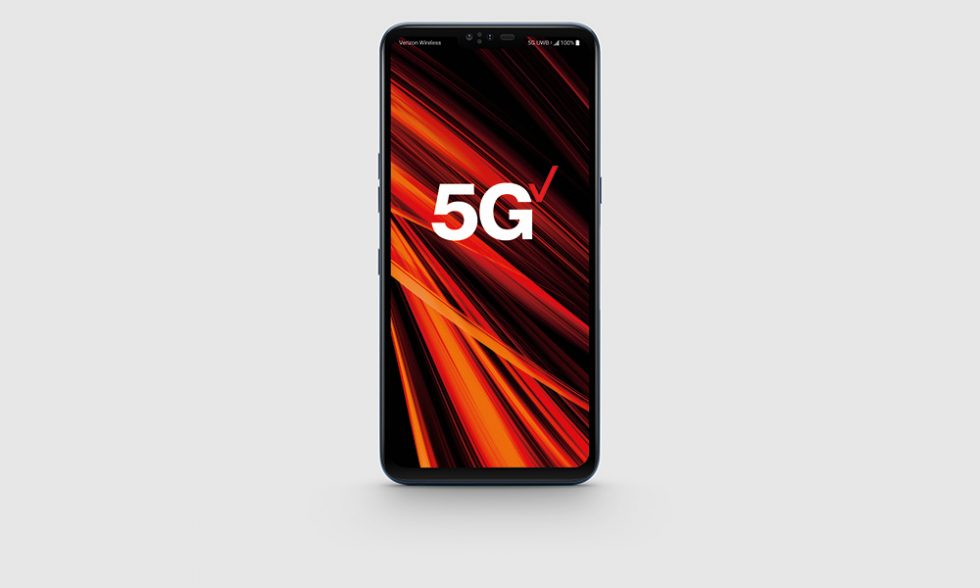 It’s a day of 10s apparently, as Verizon joins Google in talking about the number. While Google is over here ditching dessert names for good, Verizon has added its 10th 5G Ultra Wideband city: Phoenix, AZ.

Live in Phoenix and have a 5G phone, like the Galaxy S10 5G, LG V50 5G, or are planning to get the new Galaxy Note 10 5G? According to Verizon, you’ll find 5G access in “Downtown Phoenix around several well-known landmarks, including: Phoenix Convention Center, Talking Stick Resort Arena, The Orpheum Theatre, CityScape, and Chase Field.” You’ll also find 5G in Tempe, but only on the Arizona State University campus.

In related news, Verizon announced today that they are partnering with Boingo to help bring 5G indoors. Since 5G Ultra Wideband, which is 5G mmW, doesn’t work well through walls or around corners and is limited in reach, Verizon hopes Boingo will buildout an indoor network with its antenna systems in places like airports, stadiums, arenas, office buildings, hotels, etc.

So basically, this further confirms that 5G mmW and Ultra Wideband really is like hotspot 5G, hence the reason we keep referring to it as such. 5G mmW is so limited that Verizon is now asking someone to build an indoor WiFi network that uses their 5G instead of pushing a 5G that just works everywhere, like your 4G LTE and 3G do. Cool, cool.