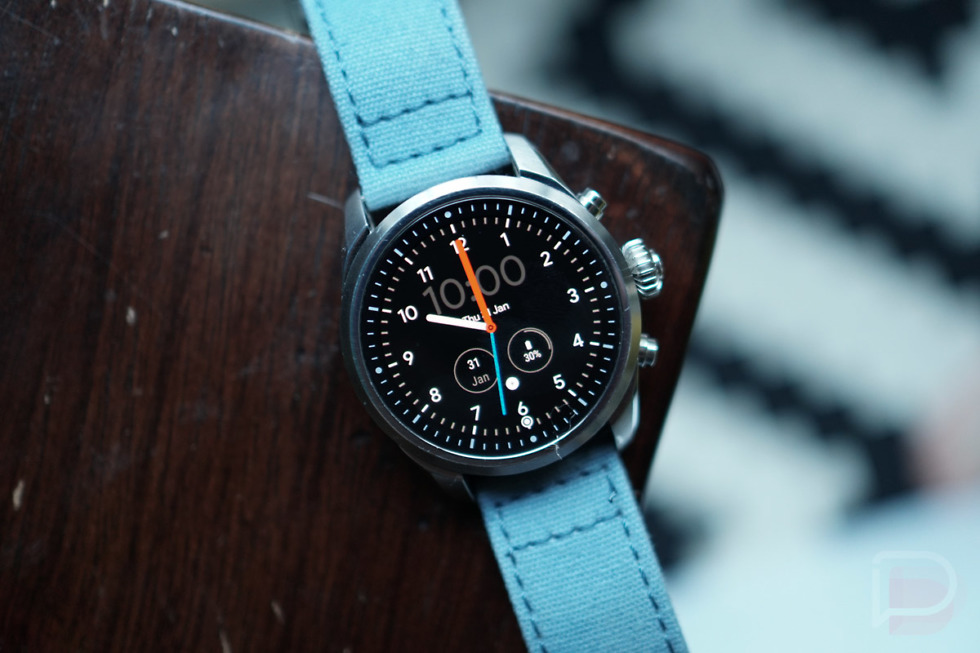 While smartwatch sales are “booming” in the US, according to the latest financial figures published by Canalys, we’re over here wondering why Google isn’t taking the space more seriously.

For the latest financials, it’s reported that US smartwatch sales have reached $2 billion in value, with shipments up 37% over last year for this same period. That’s should be considered major growth for a somewhat matured market. 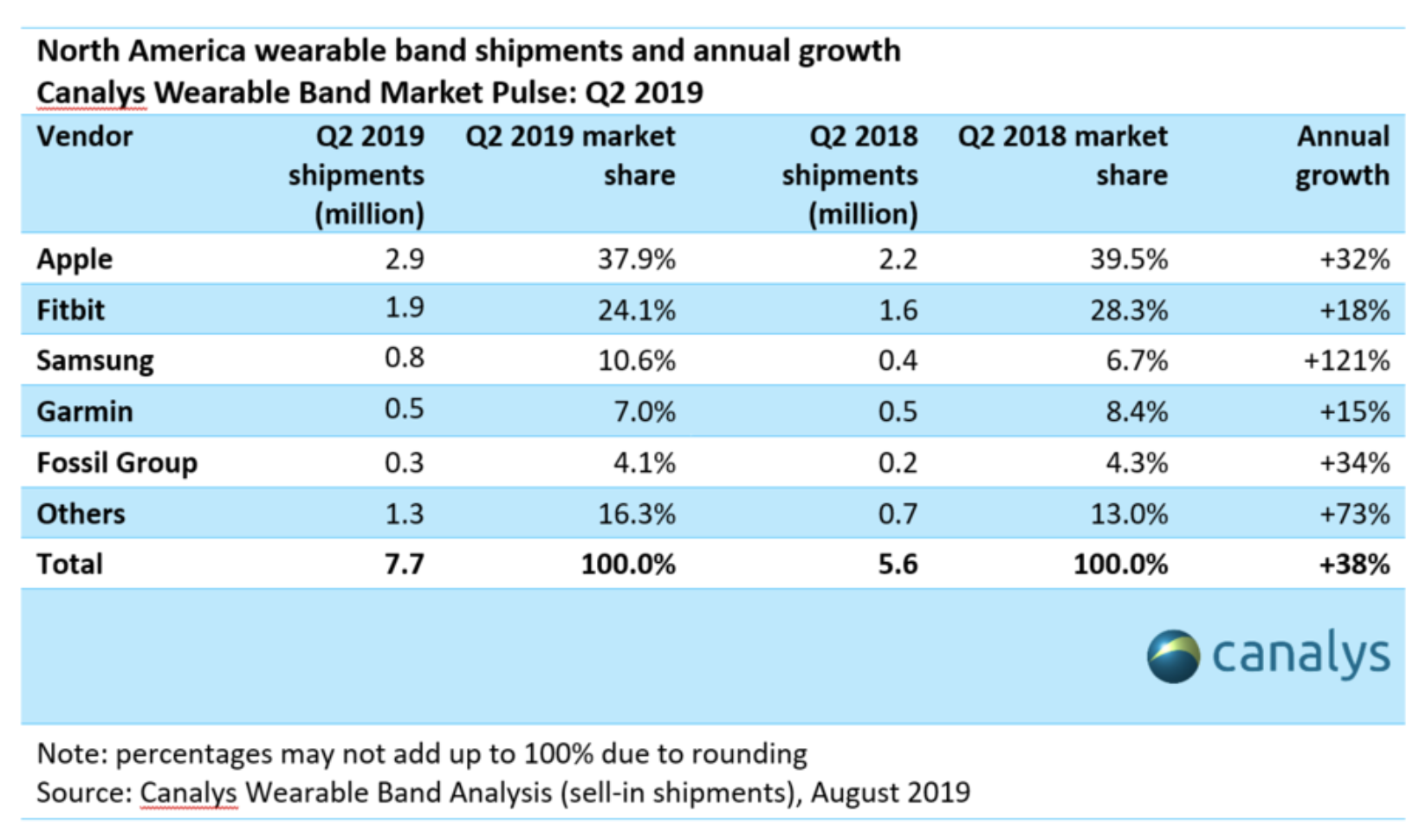 As for who is taking this market seriously, there are the top players who have invested heavily, such as Apple, Fitbit, and Samsung. Below them are Garmin, Fossil, and “Other.” As of Q2 2019, Apple holds nearly 38% of the wearable market, followed by Fitbit with 24% and Samsung with 11%. The current big player in the Wear OS game is Fossil, who currently holds onto just 4% of the market share.

We say Google doesn’t seem all too interested in the wearable space simply because it’s hardly ever Google itself making news in the Wear OS world. There are the prominent Wear OS OEMs like Fossil, Mobvoi, and a handful of others that are making new watches, but it seems that Qualcomm is one of the only companies really trying to push Wear OS to be successful.

We’ve been hearing about a rumored Pixel Watch since early last year. If Google really wanted to make a statement that it hasn’t given up on the wearable space, now seems like a pretty good time to set it loose.