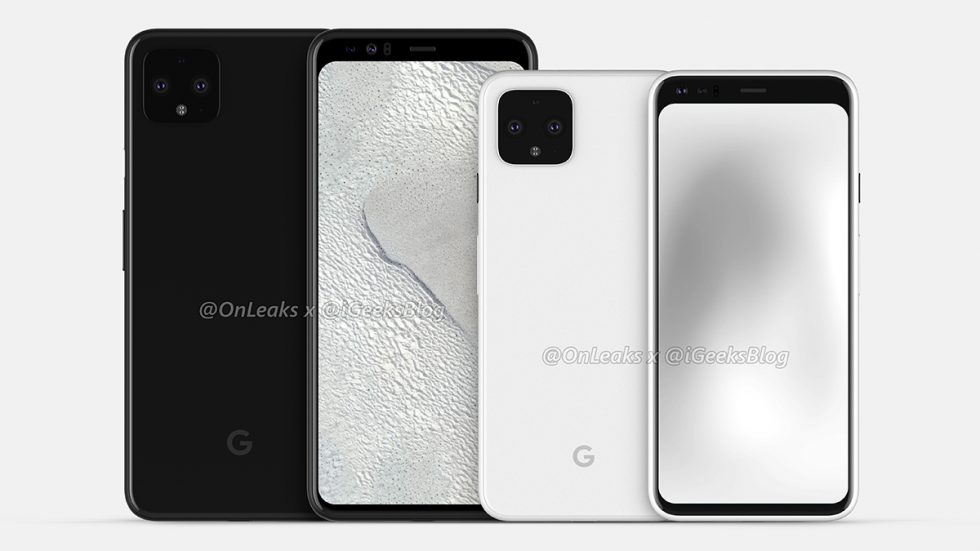 After seeing the first set of detailed CAD renders of the Pixel 4 XL a couple of weeks ago, we’re now getting the same for the smaller Pixel 4. And not only that, we’re getting a size comparison with the phones side-by-side that shows us exactly what to expect when going from big to small Pixel 4.

The renders were once again provided by @onleaks, and are likely very close to what Google will officially reveal in the next couple of months. The track record around these CAD renderings based off of schematics provided early to accessory makers are rarely wrong.

What’s new here? The Pixel 4 appears to be identical in design to the Pixel 4 XL, only differing in size. That means we’ll get buttons, cameras, and ports in all the same places, with an identical appearance, just in a smaller frame.

According to these renders, the Pixel 4 display weighs in at around 5.6 inches, while the Pixel 4 XL has a roughly 6.25-inch display. The Pixel 3 and Pixel 3 XL had 5.5-inch and 6.3-inch displays, respectively. 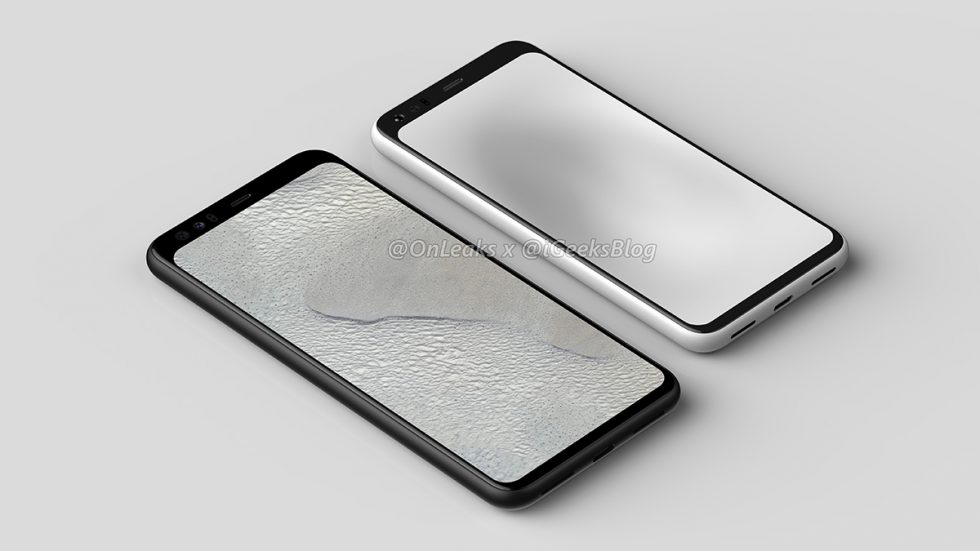 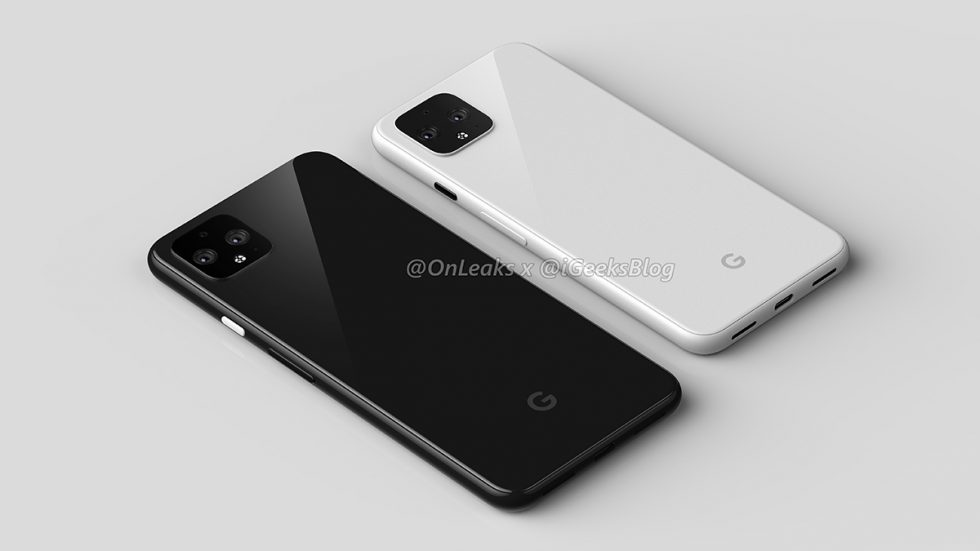 Anything else to take in from these Pixel 4 renders? The article accompanying these pictures mentions the two front-facing cameras next to a dual-vertically stacked sensor on the front-left side with a large blank space off to the right of the earpiece/speaker. Speculation around that right side has suggested this might be setup for another sensor, possibly related to Google’s Project Soli. A Tweet this weekend by @UniverseIce adds to that, as it shows purported screen protectors for the Pixel 4 line with large cutouts on the right side that aren’t depicted in these renders. 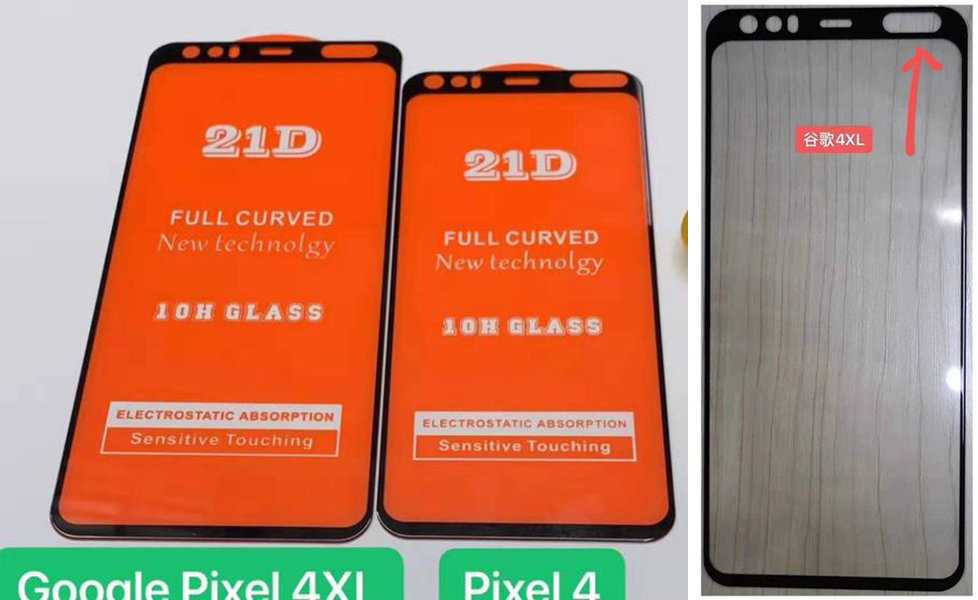 Project Soli, for those not familiar, is rumored to be included somehow in the Pixel 4, possibly providing gesture controls over the phone. These screen protector images don’t prove that the phones will have Soli, but we’re more curious than ever about that area. What could that be? It’s obviously important enough that it’s not supposed to be covered up, that’s for sure.

General thoughts on these Pixel 4 and Pixel 4 XL designs?