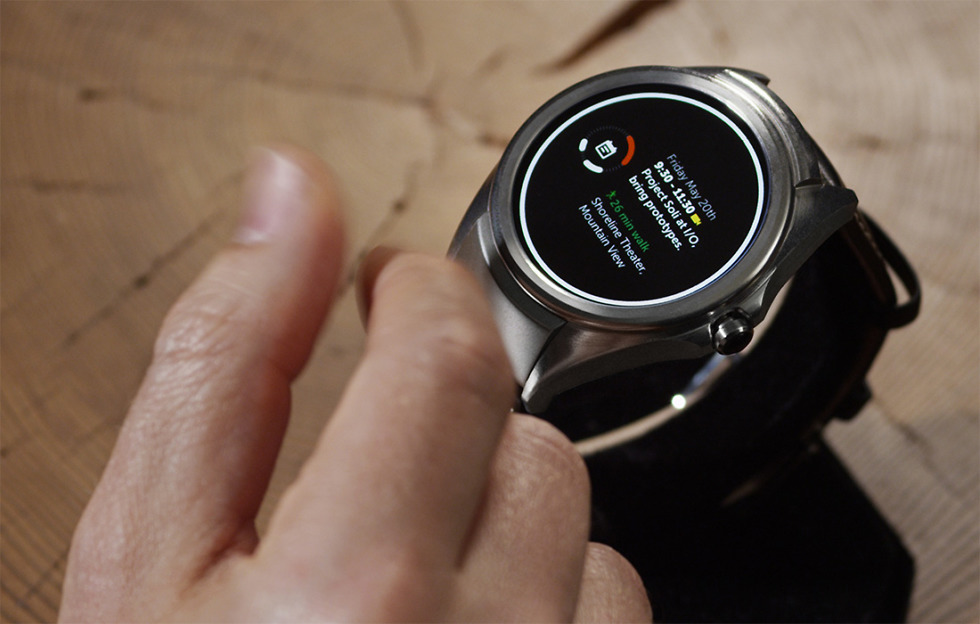 Back at Google I/O in 2016, Google highlighted Project Soli, a gesture-based system that used radar antennas to read hand movements in front of equipped devices. At the time, Google showed it working on a smartwatch and a music speaker.

This week, a report claims that Google may include a Project Soli radar chip in the Pixel 4, granting it access to the tech that blew people’s minds back in 2016. And don’t forget, the FCC gave approval for this tech already, according to a report from this past January.

This report ties in with information dug up by XDA in the latest beta build for Android Q. According to them, there is code for basic music functions, such as silence and skip, but require a new Aware sensor. This Aware sensor could be the release name for Project Soli, so if these two things are indeed related, things appear to be shaping up quite well.

We loved the demo Google provided for Project Soli back in 2016, so to give you an idea of how this works, be sure to rewatch it below.