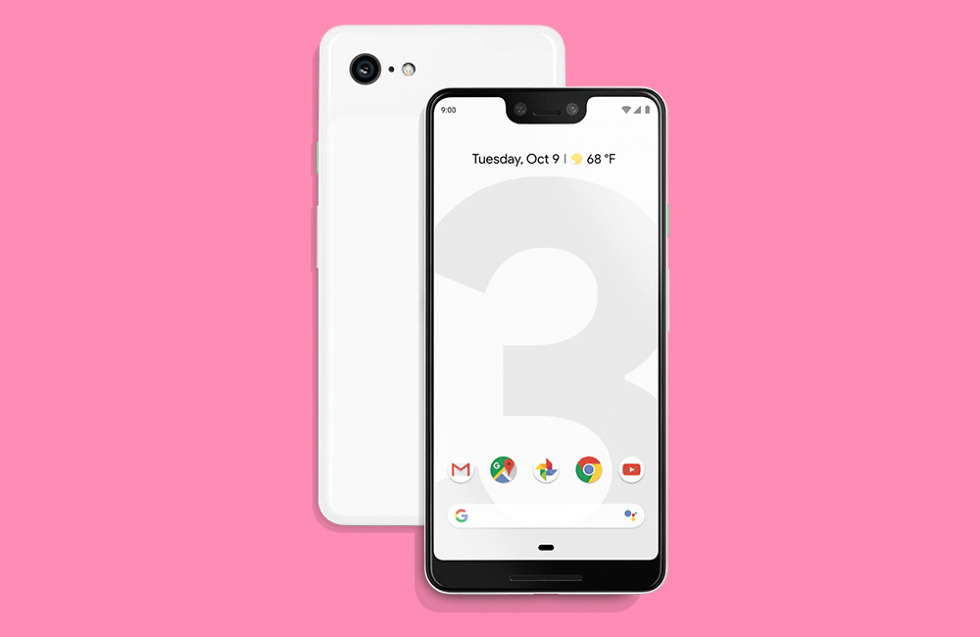 The Pixel 3 and Pixel 3 XL are no super official, and even though you know the whole story, including most of the specs, we still wanted to lay them out for you. It’s a tradition, right?

The rest of the story is familiar. These are Google phones, so they run clean and lean Android, yet have powerful tools handy like Google Assistant.