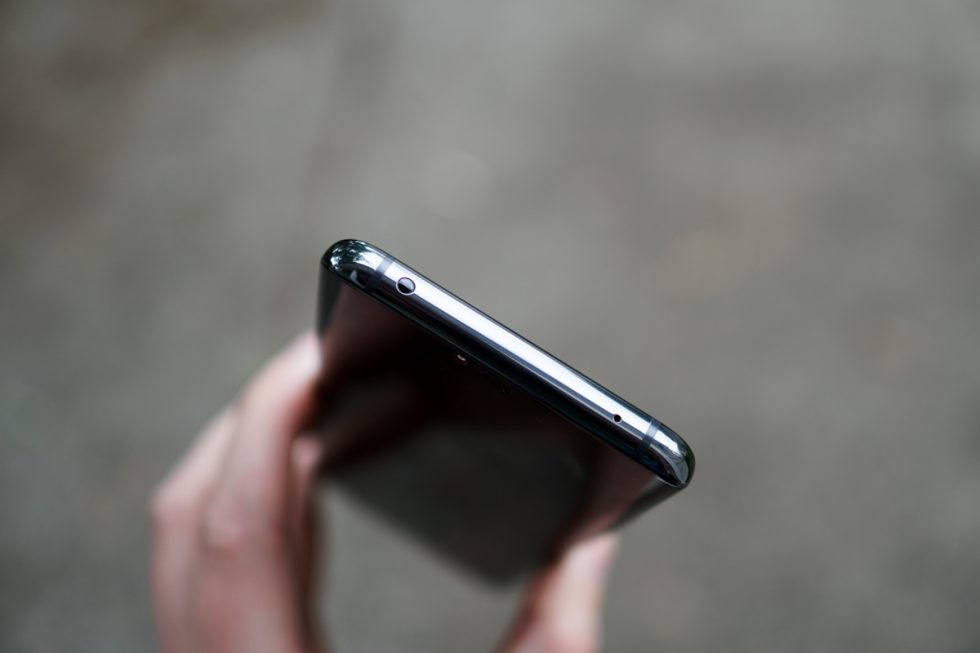 I’m completely capable of admitting when I am wrong about something. I honestly thought the San Francisco Giants could be contenders this year. I also thought the Trail Blazers had a chance against the Warriors without KD in the WCF. We’ve all been wrong before, it happens.

My latest admission of idiocy concerns IR blasters and their place in smartphones. 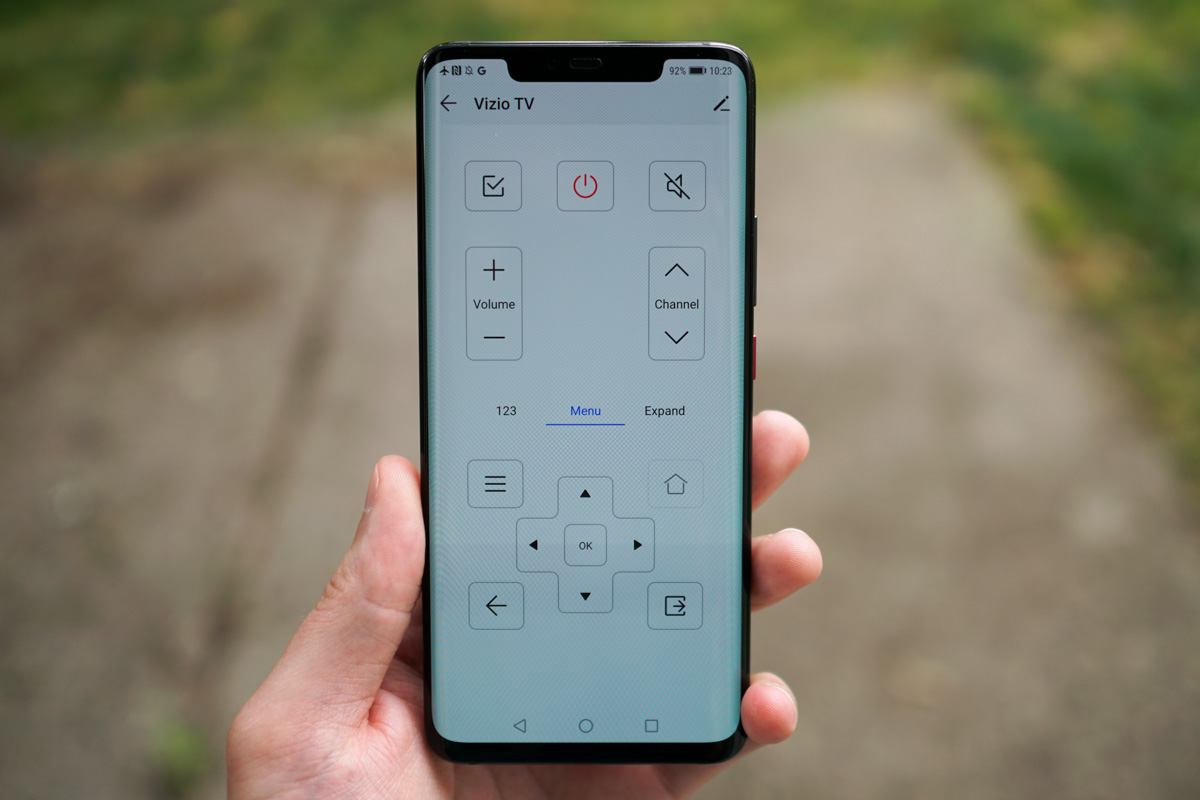 Back in the day, I always wondered who was using the IR blasters that would come on select smartphones. I’d think to myself, “Don’t you have a dedicated remote you can use?” Well, now that my own TV remote has gone and shit the bed, I realize just how wrong I was and now I’m dying for every phone to have a built-in IR blaster.

So the story goes, I have a Vizio TV that’s sorta getting up in there age. It’s about 5 years old or so. The remote wasn’t working great last week so I assumed it was the batteries. I replaced them, but it was still acting wonky with hit and miss button presses, etc. Then, all of a sudden, it stopped working completely. Fresh batteries couldn’t fix it this time. Typically in this scenario, I’d just order another remote off of Amazon, but being the impatient person that I am, I remembered that I have a Huawei-made P20 Pro sitting in my office and it features an IR blaster.

“Ok,” the curious yet hesitant man thought to himself. “Let’s give this a try.” 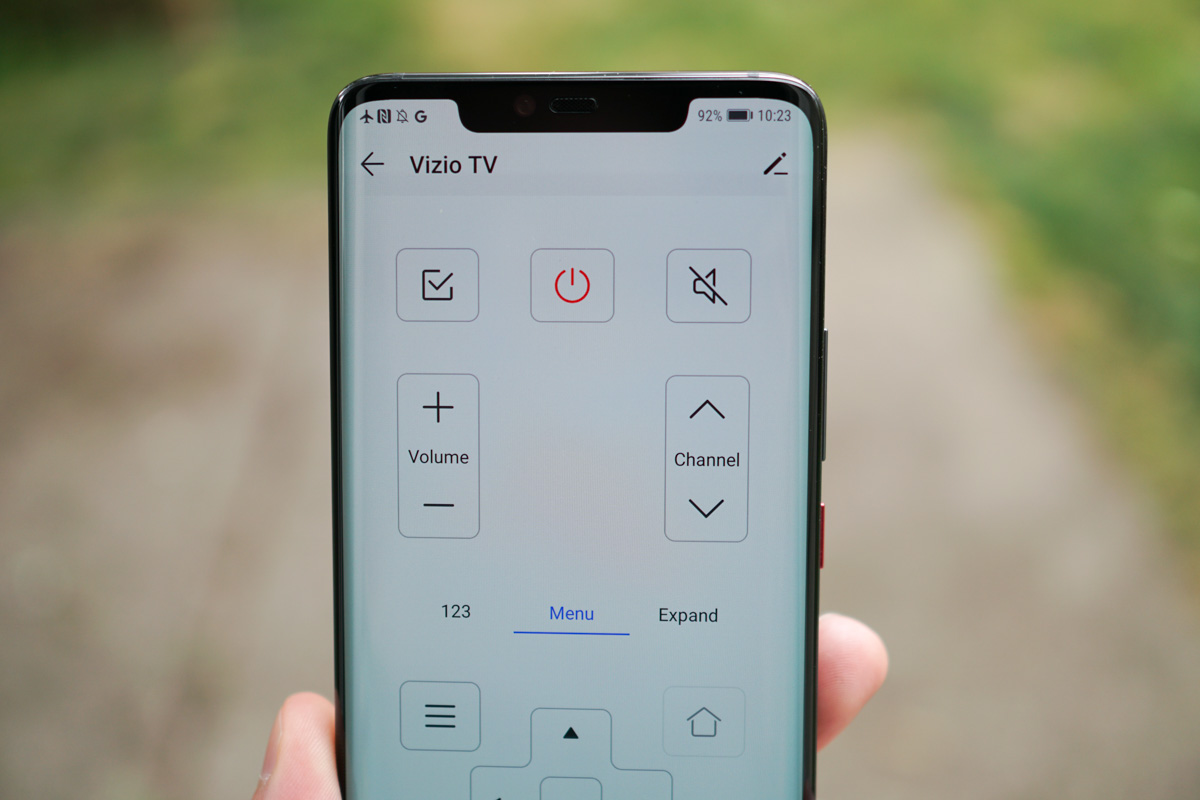 I kid you not, I opened the Smart Remote app that’s pre-installed on the device, selected my brand of TV from the large list of supported makers and devices, and like magic, I had a functioning TV remote again. Hallelujah!

The problem I’m left with is, no high-end device currently on the market in the US has an IR blaster. Not the Galaxy S10, not the OnePlus 7 Pro, and definitely not the Pixel 3. According to a Wikipedia page dedicated to this exact thing, only a short list of devices from three notable Chinese brands feature IR blasters — Huawei, Honor, and Xiaomi. I assume this is a feature popularity thing, with Chinese consumers needing IR blasters more so than other markets. However, now that I understand the clutch-ness of having an IR blaster in my phone, I’m left wishing that I didn’t write them off for so many years. 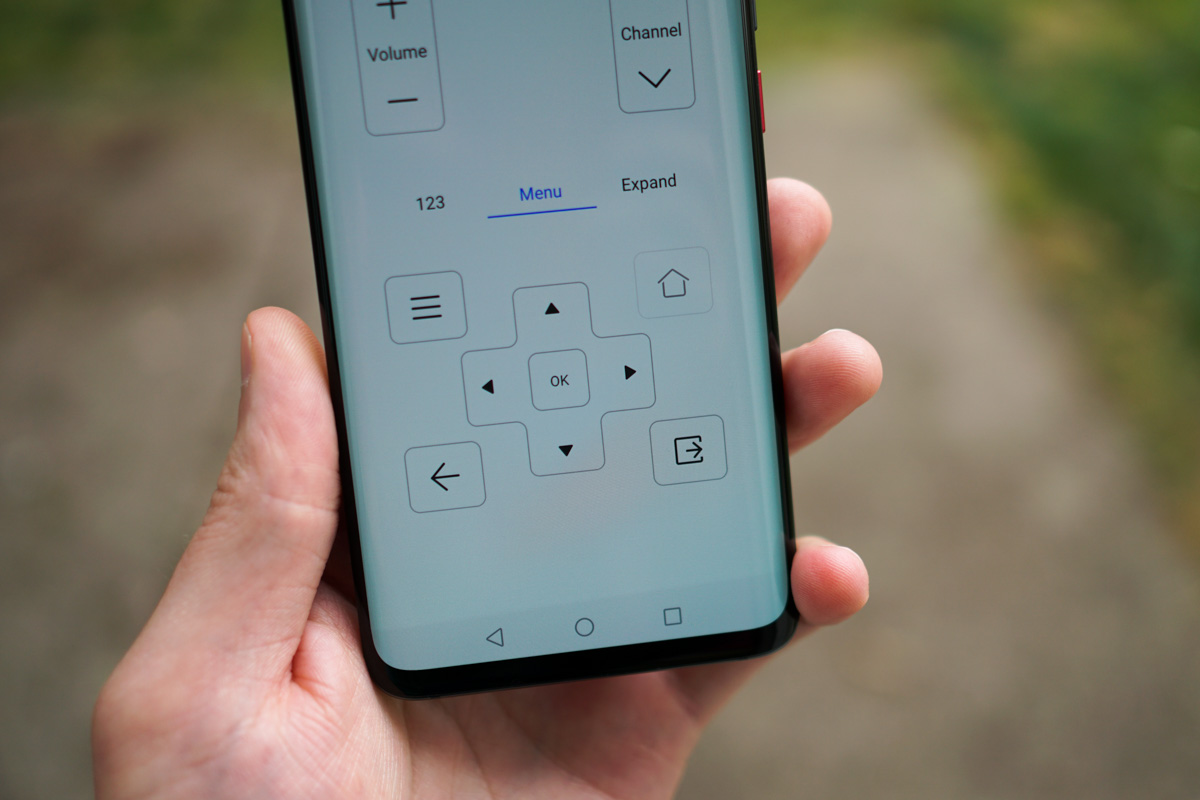 I have two phones on my nightstand now — my daily phone (OnePlus 7 Pro), plus the Mate 20 Pro that acts as a very overqualified TV remote.

From this day on, I shall note in my reviews if a phone features an IR blaster or not. Only then will these companies understand that I, and the entire US population, need an IR blaster in their smartphones.