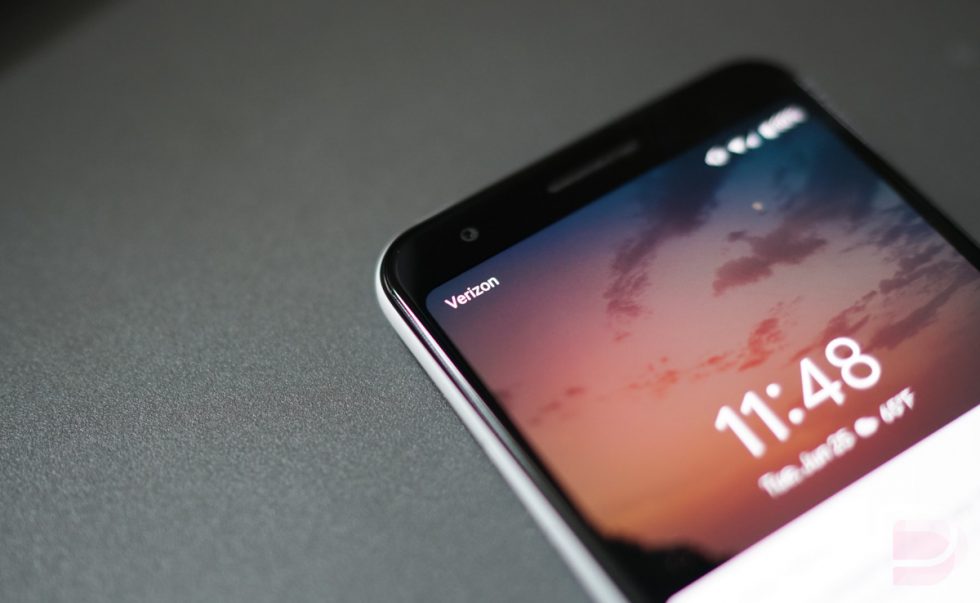 Verizon was just given the green light to start SIM locking new handsets to its network for 60 days, thanks to a partial waiver granted by the FCC. This news out of the FCC is the response to Verizon requesting back in February that it be allowed to lock devices to help deter fraud and theft.

Why did they need to ask the FCC about locking? As we have explained a couple of times now, Verizon agreed to specific usage terms when it licensed 700MHz C Block spectrum for its LTE network years ago. One of the individual terms concerned handset locking, where Verizon had to acknowledge that it would leave its phones open for use on other networks at all times. Unlike AT&T or T-Mobile phones, where you have to fulfill a number of criteria in order to get either to unlock a phone for use elsewhere, Verizon’s phones were to remain unlocked.

So in February, months after we posted a story that showed Verizon was working on a new device lock policy, Verizon confirmed that it wanted to start SIM locking phones again. It wanted to lock them for 60 days before issuing an automatic unlock. They said that fraud and theft were increasing dramatically in recent years and this would be a good way to slow that down or stop it. But since the C Block terms would not allow that, they asked the wireless industry-friendly FCC to help them out.

As we predicted would be the outcome in February, the FCC gave Verizon the “OK.”

The FCC’s partial waiver permits Verizon to lock a customer’s handset for 60 days from the date someone activates it on Verizon’s network. Once the 60 days are up, this is what should happen:

After the expiration of the 60-day period, Verizon must automatically unlock the handsets at issue here regardless of whether: (1) the customer asks for the handset to be unlocked, or (2) the handset is fully paid off. Thus, at the end of the initial 60 days, the unlocking rule will operate just as it does now, and Verizon’s customers will be able to use their unlocked handsets on other technologically compatible networks.

The important points there are that this unlock should happen whether you request it or not, but it should also happen if your phone is on a payment plan and not paid off fully. Once you hit the 60-day mark, Verizon should unlock your phone no matter what.

The FCC adds that there is one exception:

The only exception to the rule will be that Verizon will not have to automatically unlock handsets that it determines within the 60-day period to have been purchased through fraud. As a result, granting the 60-day waiver request is consistent with the policy underlying the unlocking rule, and the rule will continue to promote competition in the handset market place. Indeed, grant of the requested waiver will actually promote the public interest by helping Verizon protect against device theft and fraud. This relief will reduce the black-market value of devices acquired through fraud and thereby reduce the incentive to commit fraud to acquire the devices in the first place.

So at some point in the near future, once Verizon has put together a carefully worded press release, they will implement a 60-day lock policy. That policy will go into effect the minute a phone is activated on their network and should then automatically go away within 60 days. For the first 60 days of your time on Verizon’s network, your phone will only work on their network.

In a bit of an interesting note, the FCC gave Verizon a partial waiver instead of issuing a Declaratory Ruling, which is what Verizon wanted. Verizon argued that the wording of the C Block rules already allowed for them to keep handsets locked, but the FCC didn’t agree. So instead, they just gave Verizon what they wanted on what could be more limited terms.