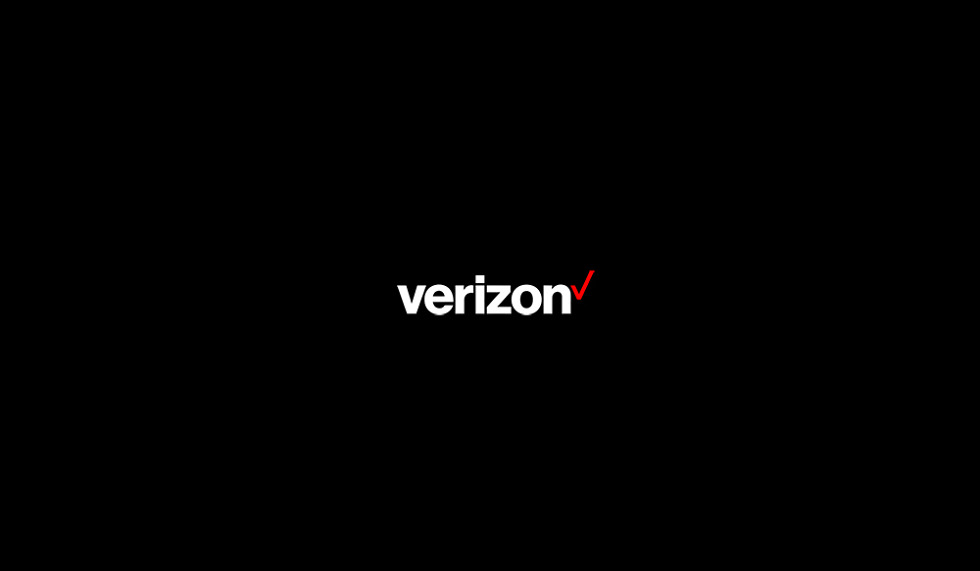 We still haven’t heard back from Verizon after asking for an update on their supposedly incoming new device unlock policy, where they may temporarily SIM lock devices for a period of time after purchase, but our article from last week on the subject may have moved them in the direction of finally unveiling it. Verizon appears to be rolling out a new device unlock policy as I type this, one that will lock devices for 60 days post purchase if you buy at full retail, but could extend out for the life of a contract on a device payment plan.

UPDATE: Verizon’s director of corporate communications, Kelly Crummey, reached out to let us know that the policy that was posted to many of their device pages and then pulled, happened in error and was “inaccurate.”

As of today, Verizon’s device unlock policy remains unchanged. We can’t tell you what it will be tomorrow or next week. My guess is that it’ll look like what you see below.

It sure seems odd to us that an entire policy change was written up and then posted to device pages for almost all to see as they browsed Verizon’s site, yet was inaccurate and not the future policy. We’ll let you know as we learn more.

The new unlock policy hasn’t yet replaced their publicly posted policy (here), but Verizon was showing the new policy yesterday on device pages. They have since removed links to it. However, we were able to access it again today on some of their Spanish device pages, thanks to our friend, Google cache.

The new postpaid policy will be put in place to “prevent identity theft and other fraudulent activities,” according to Verizon. They plan to SIM lock devices for 60 days after purchase if purchased at full retail or from a retail partner, so that they can’t be used on another network. Once 60 days is up, the lock will be “automatically” removed.

Theft is not the only reason for the change, though. Verizon also states that phones purchased on device payment plans could be subject to SIM locks for the entire term of the sales agreement. This allows them to “reserve” their special 0% financing rate for consumers who “intend to use their handsets exclusively on the Verizon network.”

As for prepaid, there will also be a 60 day lock.

To recap, Verizon plans to lock phones for a minimum of 60 days post purchase. In addition, if you buy a phone on a device payment plan, your phone could remain locked for the entire term of that contract, which for many, is 24 months.

The full text of the changes to both postpaid and prepaid phone purchases can be read below, just keep in mind that this was translated from Spanish:

Verizon first acknowledged that new device lock changes were coming back in February and suggested at the time that a new policy would arrive by the spring. As we noted last week, we’re almost into the fall and have heard nothing. Well, now we know.

I’m still not sure how Verizon thinks this move doesn’t violate the Block C spectrum rules they adopted years ago. Then again, we’ve currently got a very industry-friendly FCC who would need to enforce them.

We don’t yet know when Verizon will begin rolling this out. Once we have dates, we’ll be sure to share.

NOTE: Title of the post has been updated to add info from the statement that Verizon provided us. 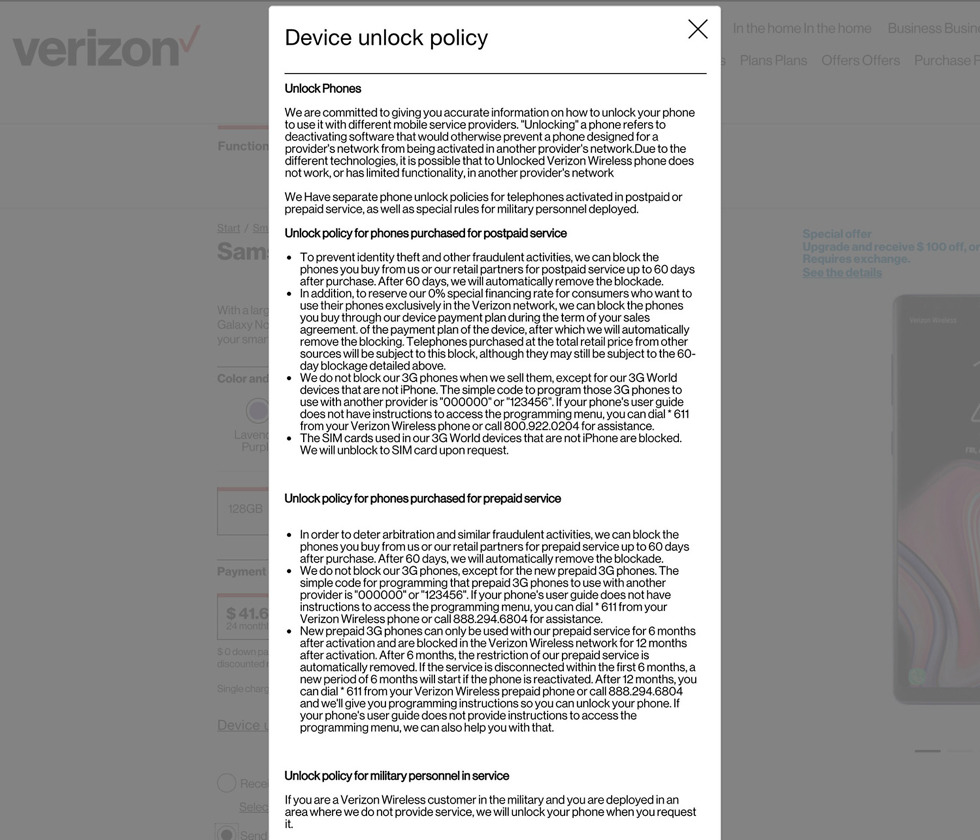