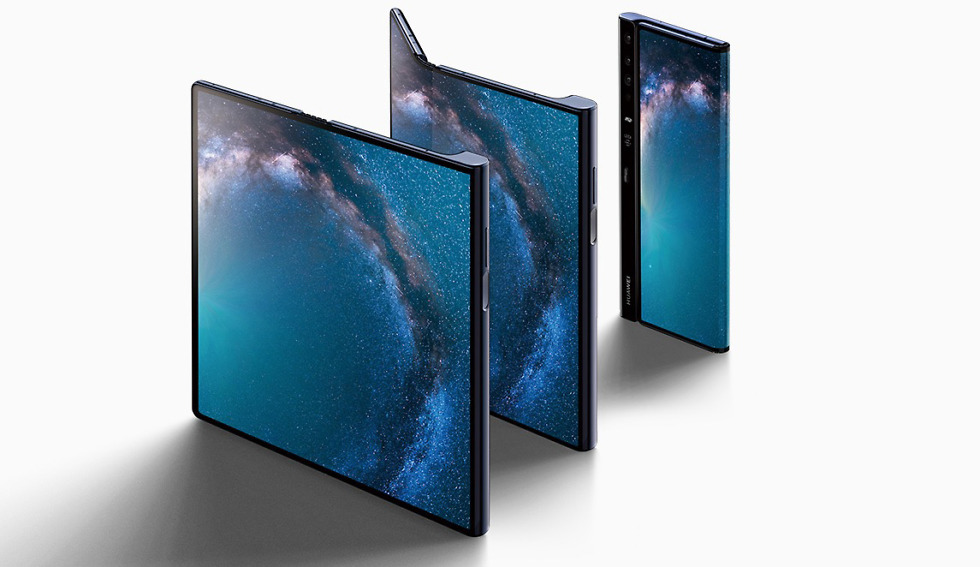 Huawei is delaying the launch of its own foldable phone, the Mate X, to help improve the quality of the folding screen. This development comes after Samsung delayed launch of its own Galaxy Fold to do the same thing.

According to Huawei, launch will take place in September now, instead of the expected June launch.

It seems like Samsung and Huawei were in a rush to beat each other to market with folding phones, and in doing so, didn’t take into heavy enough consideration that their designs or the hardware itself wasn’t worth anyone spending $2,000+ on. I mean, a bit of pocket lint with a side of user error busted the Galaxy Fold, and if we’re being honest, the Mate X didn’t look like the great thing to spend $2,600 on anyway.

The other issue is availability. For those outside of the US and with nearly $3,000 to blow, this is probably a bummer. However, for those in the US, this phone was going to be hard to come by in the first place.