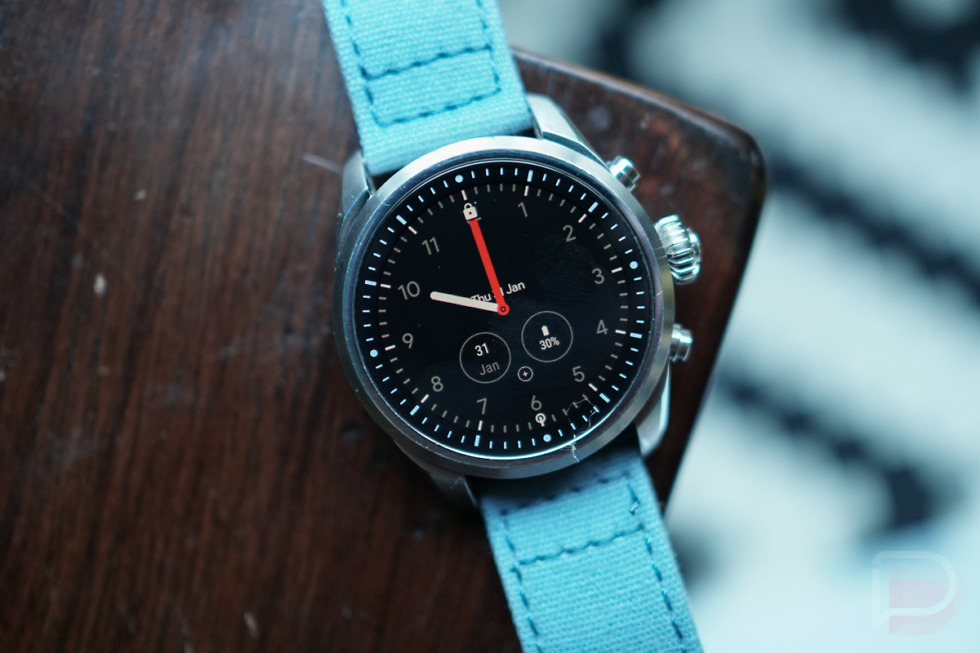 The new Tiles feature on Wear OS should be on most watches by now after having been announced at the beginning of May. If you got it and have attempted to edit them, you probably already realized that doing so on the watch isn’t that fun (because all Wear OS watches are slow to do anything). In recent days, Google added a new Tiles section to the Wear OS app, so that you can do this more efficiently.

To edit Tiles on Wear OS, open the Wear OS app on the phone your watch is paired to, scroll to the bottom in the “Settings” area and you should now see a “Tiles” option. Tap that and you’ll enter the screens you can see below. 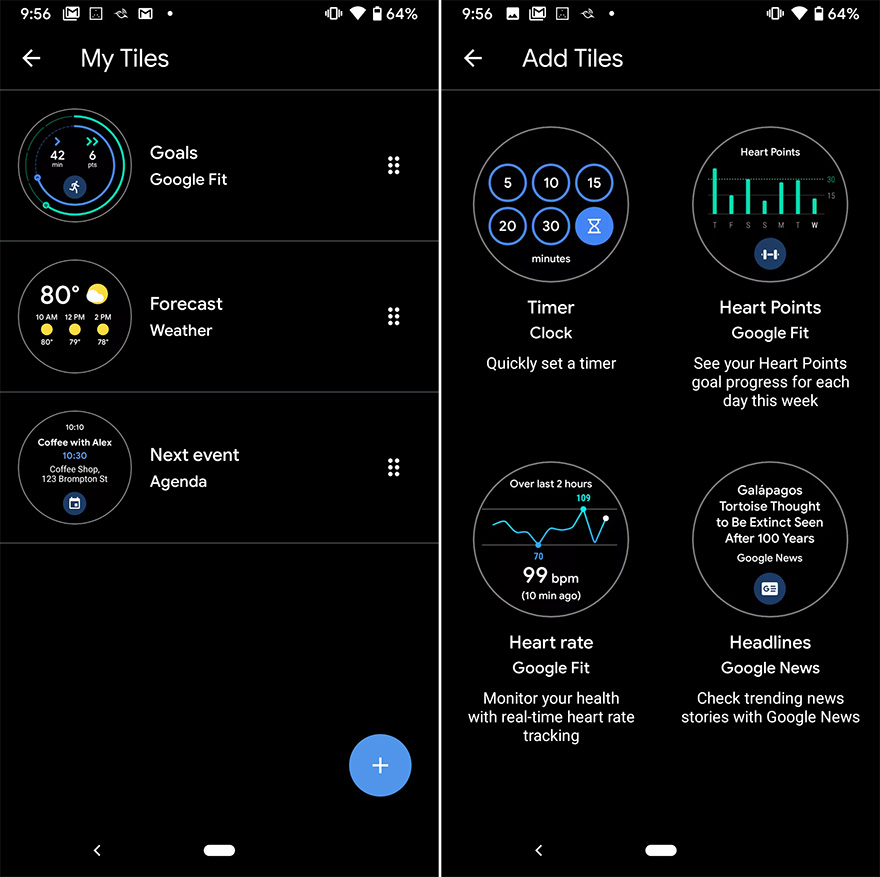 The first page is a list of your current watch Tiles, in order. You can press and drag the 6-dot button next to each to re-order or tap the “+” button in the bottom right corner to add more. There still aren’t many to choose from, because we’ll likely need developers to make them, but this new way to re-arrange Tiles is much nicer.