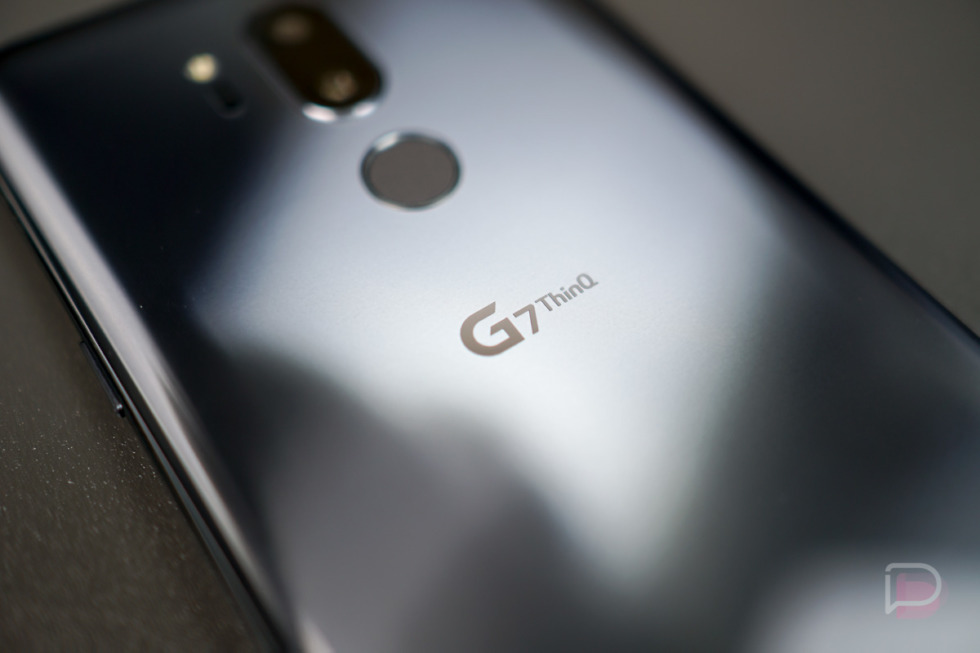 LG is pushing its 2nd Android Pie update in the US, this time to the G7 ThinQ on Verizon. It’s June 5 and Android Pie was released in August of last year, so there isn’t much to say here. It’s absolutely pathetic that it has taken this long for LG to release these updates.

The update arrives as build G710VM20a and only contains the April Android security patch.

It’s freakin’ June. We’re on the Android Q Beta 4 with stable Q about two months away. Good lord, LG, you are bad at this.