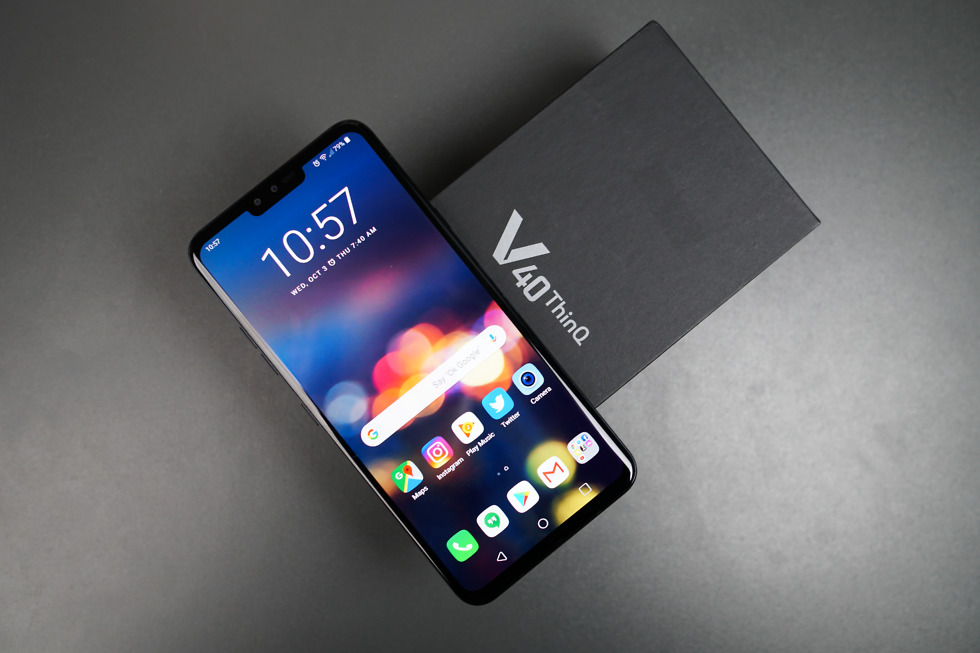 Just over a year ago, LG tried to sell the world on this idea that they were finally ready to take software updates seriously by opening a Software Upgrade Center. Since opening that center, I think it’s safe to say that they’ve become one of the worst Android manufacturers when it comes to updating anything. The LG Software Upgrade Center does nothing, as far as we can tell. To prove that, all you need to do is look at the number of Android Pie updates LG has pushed out.

In the US, we might be getting our first Android Pie update today. Today. It’s May 24 and Android Pie was released on August 6 of last year. We’ve seen all of Google’s phones, 3-year old OnePlus’ phones, and Samsung phones as old as the Galaxy S8 see the updates to Pie before LG pushed this first one.

Which LG phone is getting Pie? The LG V40 ThinQ on Verizon.

The Pie update for the LG V40 arrives as software build V405UA20a with April’s security patch.

The update is likely large, so be sure you have plenty of battery and a WiFi connection when checking for it.