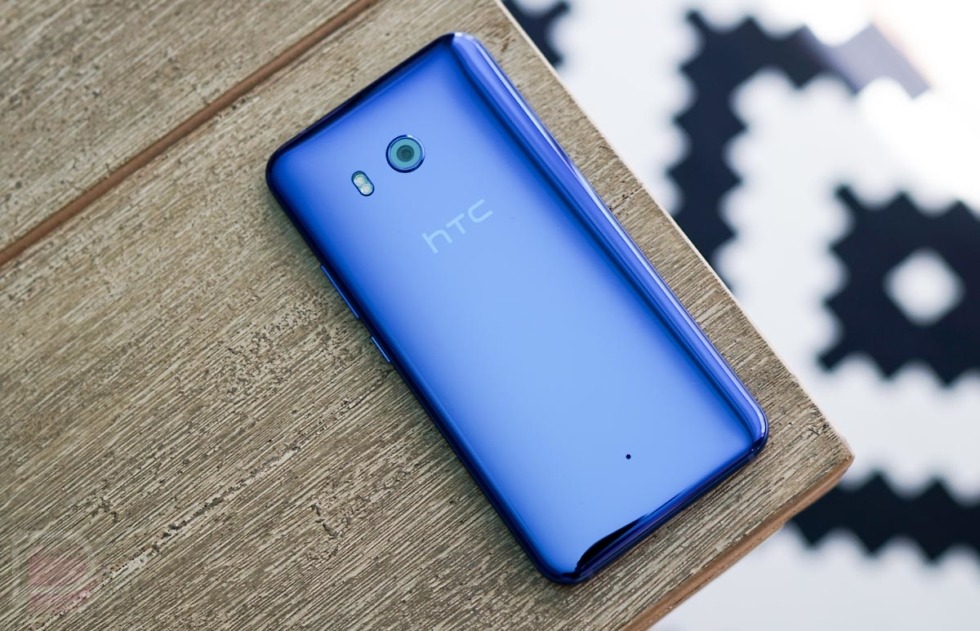 HTC recently began shipping out the Pie update to U11 owners in Taiwan, but unfortunately for some, the update was causing phones to become soft-bricked. HTC has pulled the update and according to its forum, the company plans to have a fix later this week.

Apparently, after the update, users are unable to enter the phone due to not being able to bypass their passcode and pattern protected devices. Whoopsies. HTC states that any users encountering this issue will receive free service to get it corrected.

We assume and hope that bugs such as this will be worked out by the time the update makes it way to the US.